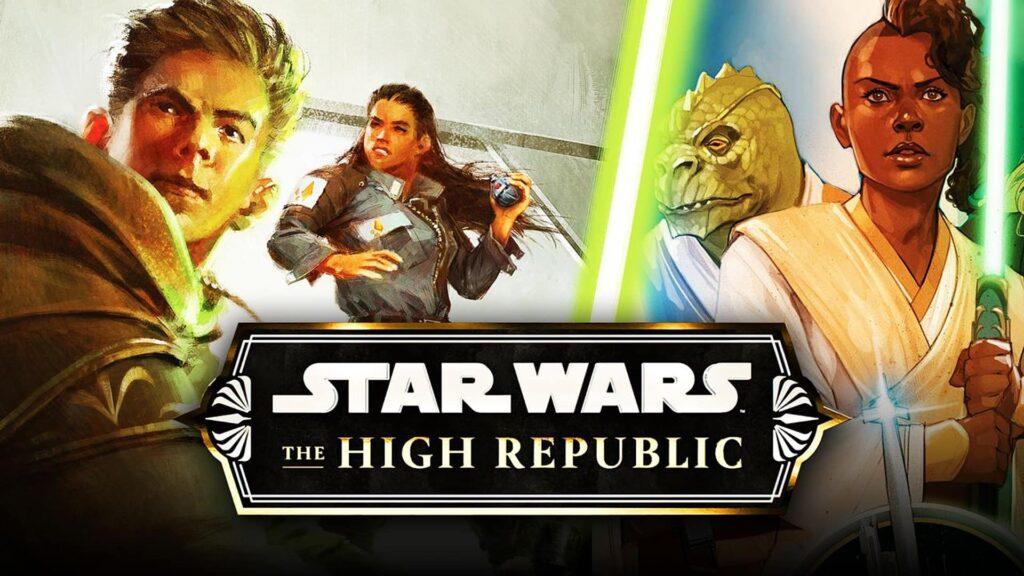 The future of Star Wars could have never looked more expansive and adventurous as it does now.

In the galaxy far, far away, a new era has emerged–The High Republic–where the Jedi rule the roost as the guardians of peace throughout the galaxy.

The opening adult novel in this large-scale publishing project will be Light of the Jedi by Charles Soule, his first ever novel in the franchise. The book will begin during the golden age of the Jedi.

As previously confirmed, The High Republic will feature plenty of connections and several Easter eggs to the Skywalker saga.

On Monday, Director of Creative Franchise at Disney–Lucasfilm Press Michael Siglain confirmed that Phase 1 “will run through 2021 into 2022,” teasing that there will be a “steady stream of books and comics and magazines coming your way on a monthly basis.”

Along with the reveal, a new trailer teasing the “exciting era of storytelling” for The High Republic was released.