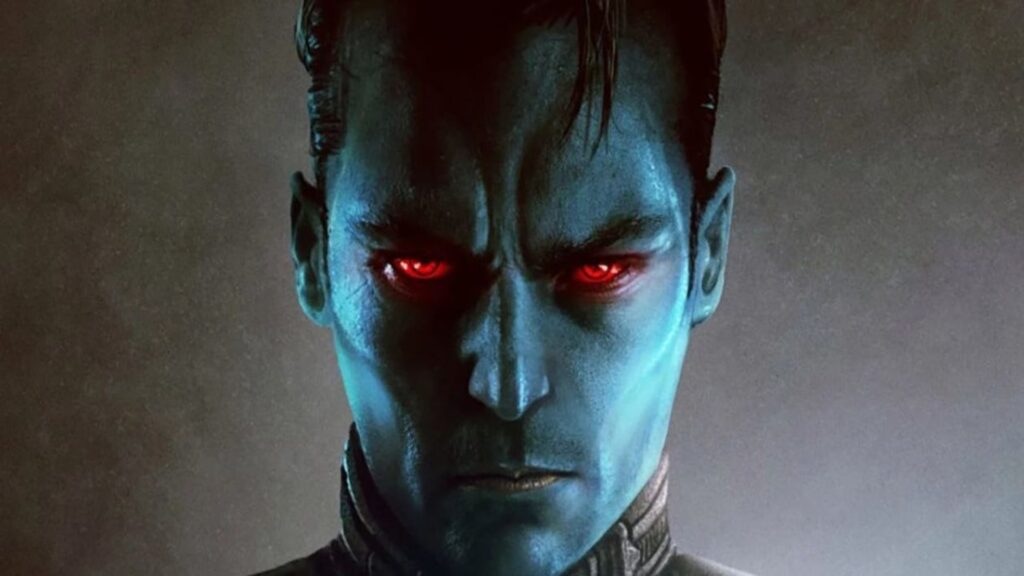 While the long wait for The Mandalorian Season 3 seems far distant, Star Wars fans are clamoring over the recently announced Ahsoka spinoff series that’s expected to debut sometime next year in 2022.

A fan-favorite villain is rumored to be making his live-action debut — Thrawn, or technically, Mitth’raw’nuruodo.

SmallScreen reports that Lars Mikkelsen has signed on to play the role of Thrawn in the upcoming live-action Ahsoka series, written and directed by Dave Filoni.

According to SmallScreen, their source reports,

“Dave Filoni’s been very keen on getting Lars to play Thrawn in live-action. He was his only real choice for the role. It does look like he’s signed on to play the Rebels character he voiced in the animated show. It also seems as though Lars will be playing Thrawn in other Star Wars live-action shows as well – not just Ahsoka.”

Mikkelsen has previously voiced the role of Thrawn in the animated series, Star Wars: Rebels, and has been a fan request to assume the role again if brought to live-action.