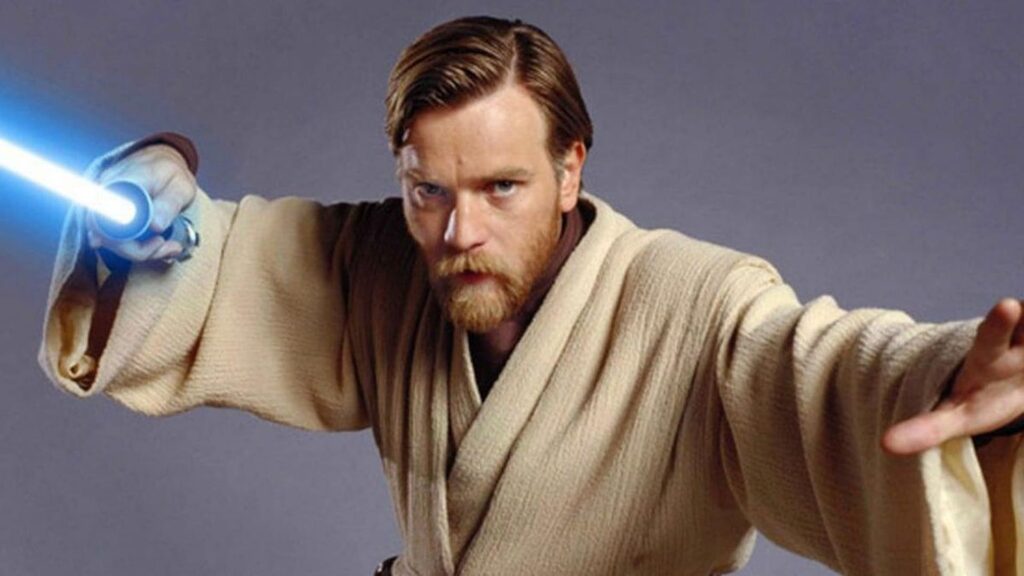 The Obi-Wan Kenobi series is one of the most anticipated Star Wars projects ever. Based on the beloved Jedi, Obi-Wan Kenobi (of course), fans will follow his journeyings years after the events of Revenge of the Sith.

Ewan McGregor will reprise his role as Kenobi with a special appearance from his fellow Padawan Anakin Skywalker.

Recently, McGregor made a guest appearance during a marathon stream with comedian Eddie Izzard to talk about the Obi-Wan Kenobi series.

Early on in the stream, McGregor confirmed that filming would begin in “late Spring” of this year in Los Angeles.

It was also revealed that the Kenobi series would utilize the same technology used in The Mandalorian.

“… we’re shooting it much in the way that The Mandalorian series was shot using some of that technology.”

McGregor revealed how much of a fan he is of the Western styled Star Wars TV show, The Mandalorian.

“I loved that, I really am [a fan]. I really liked it. I like the format of it and I like the, sort of, um, the Western nature of it, like it’s an old-fashioned TV Western, y’know? It’s brilliant.”

In his final comments, McGregor gave praises to the showrunner Deborah Chow and how “brilliant” she is to work with.

“It’ll just be great to do it again. It’s so funny…I did my last one in 2003 and it’s such a long time ago…The idea of doing it again now is, sort of, more exciting even then it was then, I think. I just, um, thrilled I get a chance to play him again and…I’ve always felt that there was, that there was a story about him between, y’know, my ones and Alec Guinness’ ones…so it should be, should be really interesting.”

Come Spring, rumor mills and leaks are expected to ramp up as production begins. Hopefully, we all will be able to go into the show with nothing but the name.