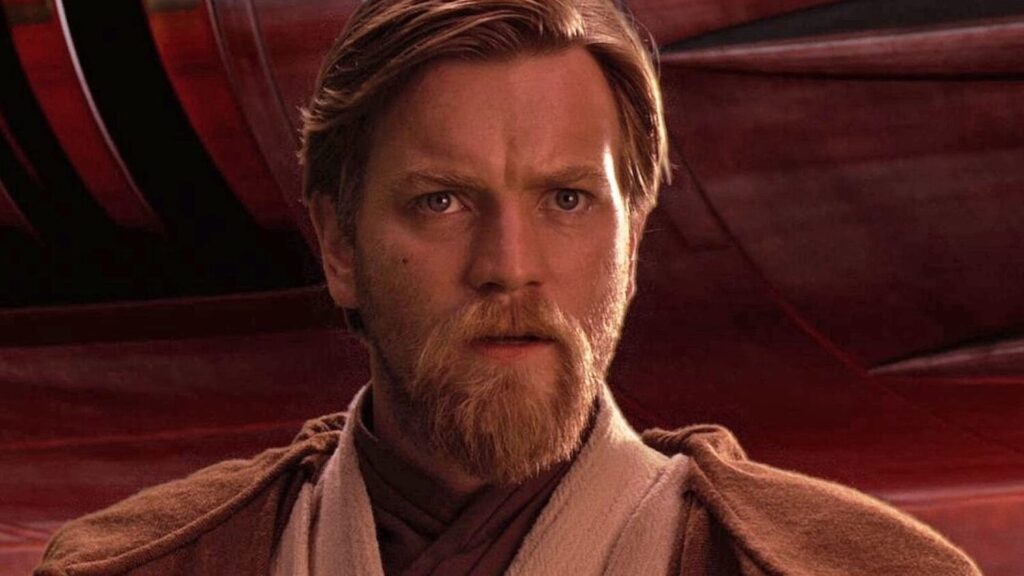 The return of Ewan McGregor’s Obi-Wan Kenobi has been long anticipated. With the return of the beloved character in Disney’s upcoming limited series Obi-Wan Kenobi, fans will be able to relive the glory days of McGregor dawning the Jedi robes so aptly worn by the late Sir Alec Guinness. Recently, new details have emerged from the sands of Tatooine that reveal a project summary of the Disney+ Star Wars series.

According to ProductionList.com, the release notes are as follows:

“Tatooine-a harsh desert world where farmers toil in the heat of two suns while trying to protect themselves and their loved ones from the marauding Tusken Raiders. A backwater planet on the edge of civilized space. And an unlikely place to find a Jedi Master in hiding, or an orphaned infant boy on whose tiny shoulders rests the future of a galaxy.”

A young Luke Skywalker is referred to as a “young orphaned infant boy on whose tiny shoulders rests the future of a galaxy.” And from what it sounds like, Kenobi is the boy’s protector.

Before Joby Harold took over writing the highly-anticipated series from Hossein Amini, some fans were nervous that the show would follow a similar path to The Mandalorian; a collection of short stories where the protector keeps the protectee safe and out of trouble. And if these release notes turn out to be true or not, it sounds like the story direction hasn’t shifted much or none at all. Or maybe the studio is just leaking out bogus information to throw us off the trail.

Thanks to recent comments by Ewan McGregor to Eddie Izzard, we know that the show is filming in Los Angeles late Spring. Hopefully, when filming begins later this year, we’ll find out a more confirmed summary of the story’s direction.

From what we know now, the show will be directed by Deborah Chow, with Kathleen Kennedy, Tracey Seaward, and John Swartz as producers and Kate Hazell as line producer. Ewan McGregor is set to reprise his role as the aging Jedi Master with Hayden Christensen returning as the menacing Sith Lord, Darth Vader.

The Obi-Wan Kenobi series is expected to debut in 2022.