Pedro Pascal’s HBO Deal May ‘Reduce’ Role in ‘The Mandalorian’ 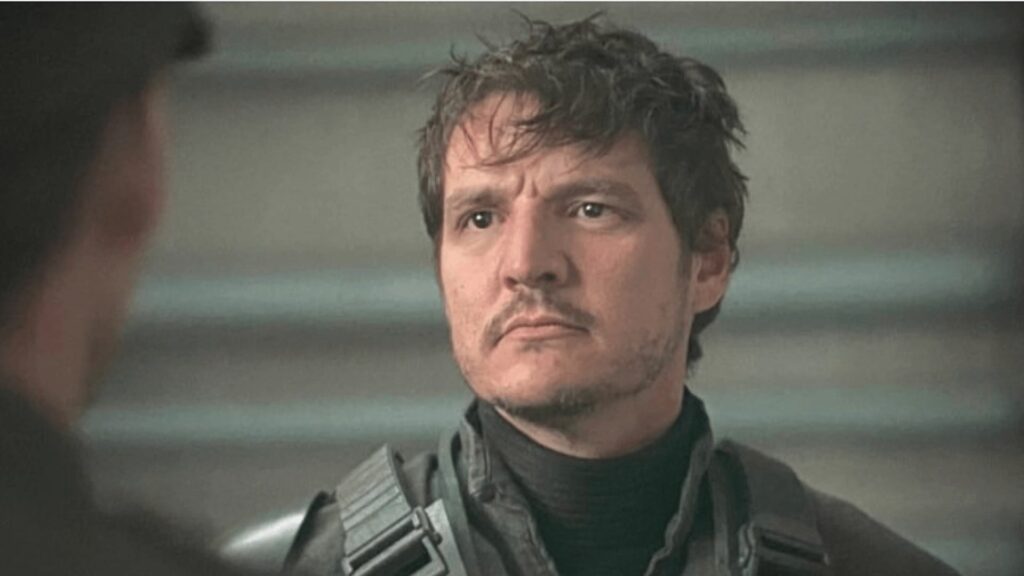 Pedro Pascal is among the star-studded cast in the hit Star Wars TV series, The Mandalorian. Pascal plays as Din Djarin, a rogue Mandalorian who so happens becomes a father figure to the Child, a.k.a. Grogu.

Coming off the emotional finale of Season 2, Pascal has jumped headfirst into taking on other roles in Hollywood. Recently, he took on the lead role of Joel in HBO’s apocalyptic series, The Last of Us. However, along with the role comes a possible hitch.

Collider reports that Pascal’s role is labeled as “first position,” meaning that it takes precedence over any other roles he’s locked into, including his lead role in The Mandalorian.

Although filming for The Mandalorian Season 3 won’t begin until early 2022, the site speculates that “it’s possible” that Pascal will take a “more limited physical role” in the series.

While the latter may be speculation, it’s important to note that Pascal may transition into more of a voice role for Din Djarin, leaning on his stunt doubles to step in as the masked bounty hunter.

However, Pascal did tease that there would be more no-helmet scenes next season, reassuring fans that it’s a “fascinating” idea.

As we get closer to Season 3 of The Mandalorian, it’s certain that we’ll get more information on Pascal’s involvement.