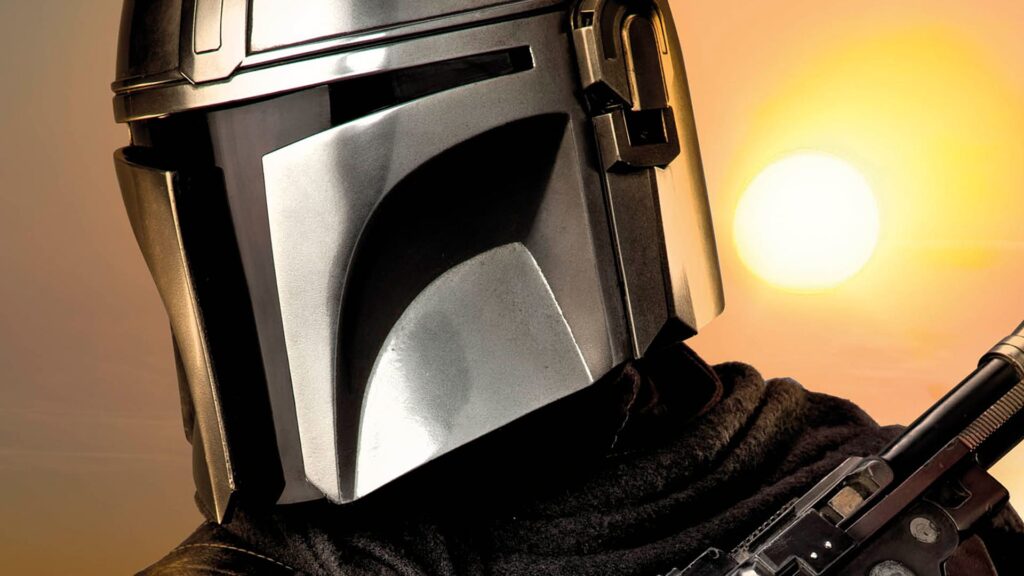 Star Wars: The Mandalorian – The Ultimate Visual Guide was planned to hit book shelves this summer before Lucasfilm decided to pull the plug.

According to an updated report via Star Wars News Net, the reference book has been canceled due to “multiple, interconnected series” that will be tied to the show.

“Our source has new information that explains somewhat the cancellation of the book. The Visual Guide was shut down at the last minute because the multiple, interconnected series coming to Disney+ requires a different strategy. Lucasfilm wants to have more control over the books. According to our source The Mandalorian: The Ultimate Visual Guide – or an updated and changed version – will not be released before 2022.”

This is very disappointing news. However, it makes sense if stories haven’t been set in stone or whether the reference book could’ve leaked potential spoilers.

Currently, we have received no confirmation of its new release date.