Hera Syndulla To Star in ‘Rangers of the New Republic’ 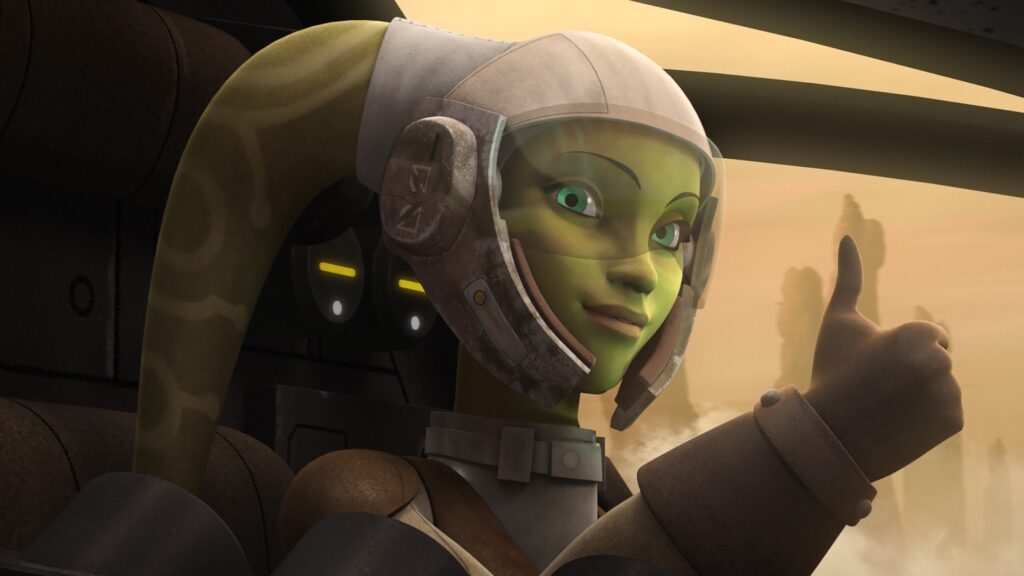 LRM is saying, via an undisclosed source from Lucasfilm, that they are looking to bring Hera Syndulla into the live-action realm and have her be the main role in the upcoming series. The problem that those creating the show are having, is having to introduce this character to a new audience, who is coming in from the show The Mandalorian. They already had established a lead that the audience was familiar with, but bringing Hera, who was previously only on the animated show Star Wars Rebels and appearing in the video game Squadrons, could be a bit of a challenge for those developing the story of Rangers.

However, Hera is a fan-favorite character and would be the best character to bring into the show with her being a general during the Rebel Alliance and continuing her career in the era of the New Republic. What are your thoughts? Would you like to see Hera Syndulla in Rangers of the New Republic?