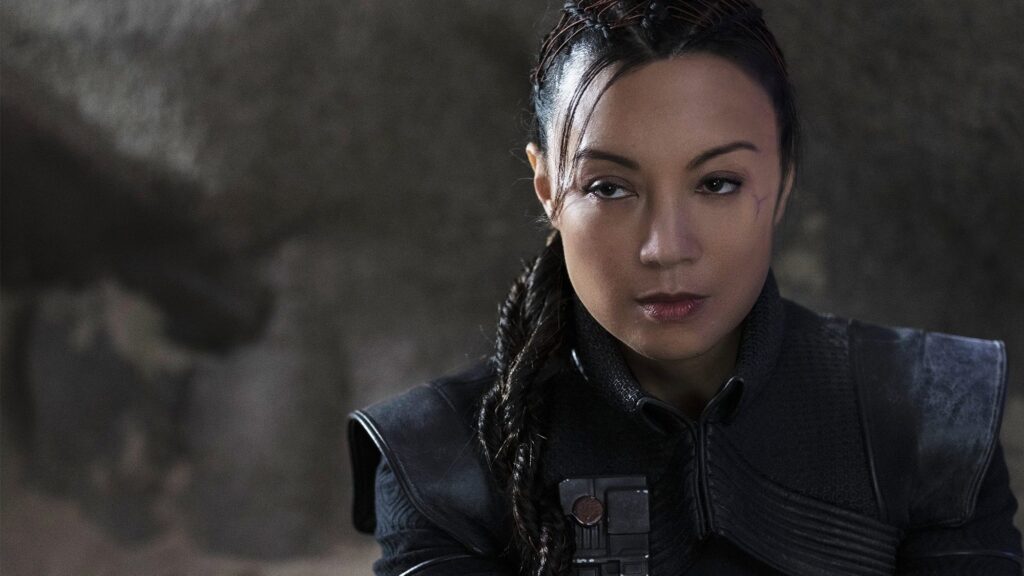 Star Wars: The Bad Batch is set to premiere May the 4th on Star Wars Day. The animated TV series will focus on the special experimental clone unit, Clone Force 99, following the events of Revenge of the Sith. In the series’ first trailer, it was revealed that Fennec Shand would make her first animated debut.

Now, via Star Wars’ Instagram story, a new full look of the bounty hunter has been revealed.

The sharp-shooting bounty hunter was first seen in The Mandalorian who was saved and aided by fan-favorite, Boba Fett. Actress Ming-Na Wen confirmed the reveal with this statement:

“Everybody is saying they just want the confirmation. So, yes, it is Fennec! It’s a younger Fennec and she is voiced by me and I’m thrilled and beyond happy that Dave [Filoni] wanted to create more of a backstory for her.”

The Bad Batch won’t be the last time she’ll play as Fennec Shand. Wen will reprise the role in the live-action Mandalorian spinoff series The Book of Boba Fett  that debuts this December.

Streaming on Disney+, fans can expect one heck of an adventure when The Bad Batch arrives on May 4.