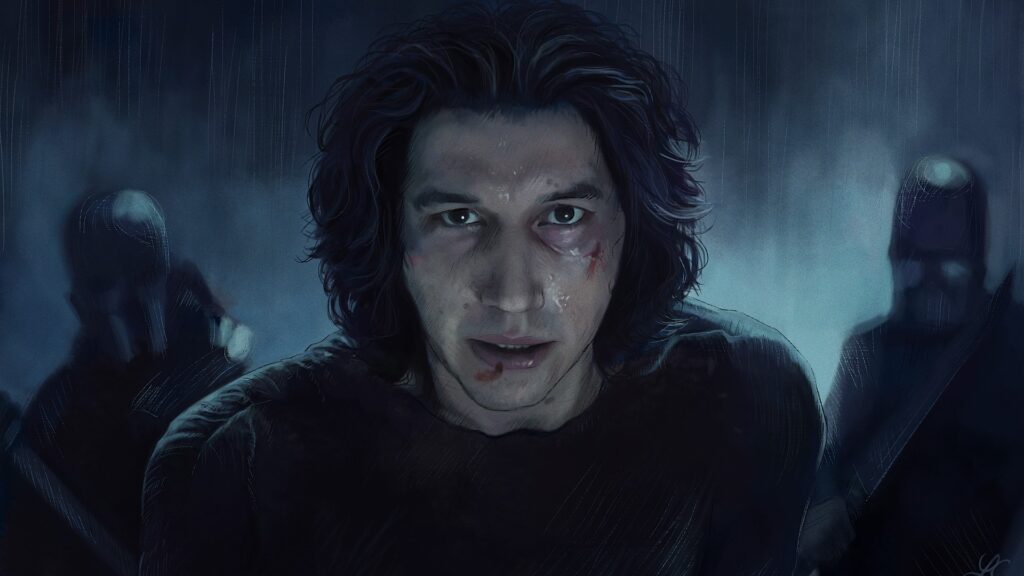 The sequel trilogy ended the Skywalker Saga with the last film, The Rise of Skywalker, but many questions linger. Each film almost feels like a separate entity where there is no flow from one film to the other. The Last Jedi, the highest critically acclaimed of them all, was helmed by Rian Johnson. Recently, the director offered some insights that he didn’t know what they were going to do for The Rise of Skywalker.

In this Twitter post, we see here that Rian, even though he doesn’t go into a whole lot of detail, says that he did not know that Kylo Ren was supposed to die. That plotline must have been exclusively decided with the production of The Rise of Skywalker. Rian confirms this in another quote:

“Full hand-off” appears to mean that the directors did not work with each other at all as to the vision of the trilogy. Meaning, that there were separate ideas for all three films. The story of the trilogy was split into three parts, which would explain the discombobulated storyline.

Hopefully, the next Star Wars trilogy that Lucasfilm makes will stick with one director, making the films flow better.