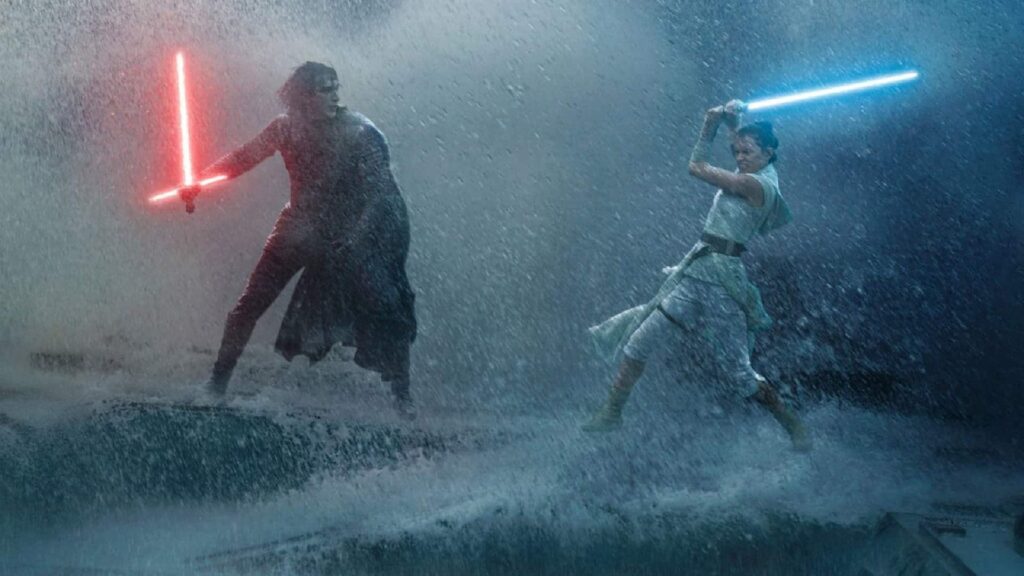 Earlier this week, the Academy of Science Fiction, Fantasy, and Horror Films revealed that J.J. Abrams’ Star Wars: The Rise of Skywalker was nominated for Best Science Fiction film including a total of 12 nominations in other categories.

Star Wars has often been a stronger performer of the Saturn Awards, most notably when past titles like The Force Awakens and Rogue One took home the trophy.

The Rise of Skywalker was nominated in other categories which include:

Other popular Star Wars project were nominated as well.

With streaming becoming a more popular option for cinephiles, I expect Lucasfilm to build up its reputation at the Saturn Awards with more of its upcoming Disney+ originals.