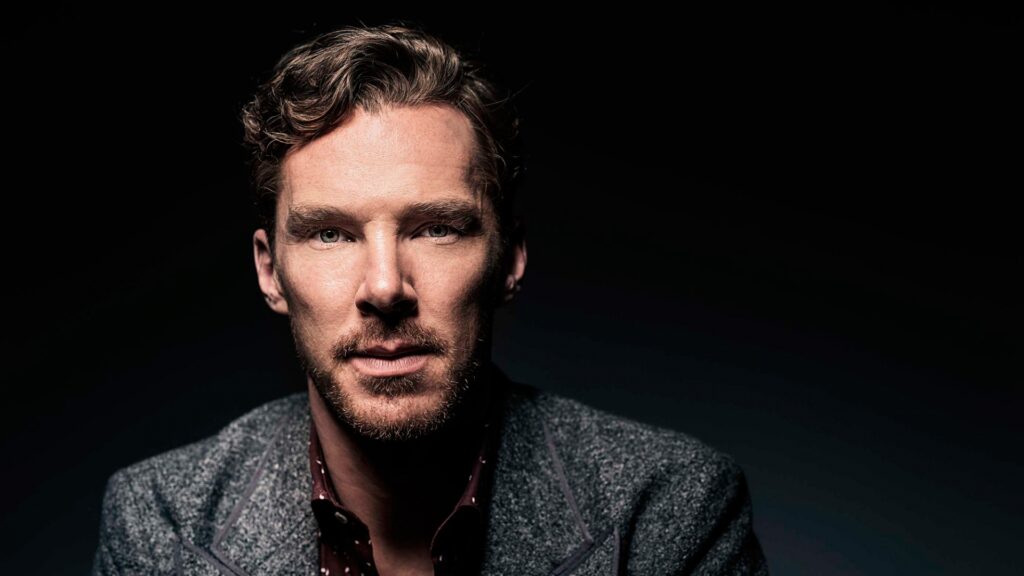 For the longest time, fans of the galaxy far, far away have discussed potential casting options for Timothy Zahn’s brainchild, Thrawn. One of the most popular fan casts of the Grand Admiral was Benedict Cumberbatch. Talk of Thrawn began to ramp up when his name was mentioned in Season Two of The Mandalorian. Since then, rumors have swirled and fans have speculated that Thrawn’s transition into live-action may be on the horizon. So far though, Lucasfilm has decided to stay quiet on the matter.

In an interview with Collider‘s Steve Weintraub, Cumberbatch responded jokingly about the viral fan casting:

“Grand Admiral Thrawn? Does he turn into Peter Cushing, or something? Is that…?”

The high-profile actor later responded with a more serious tone:

“That’s a straight no from me, right now. There’s no way I want to be turned blue. I turned the air blue, very recently. No no, seriously, I have precious time with my children and I think sitting in a makeup chair and being painted blue, and the amount of time it would take to do that and then take it off at the end of the day might just… it’s not the right time in my life for that.”

Cumberbatch’s comments indicate that fans don’t always get what they want. While his portrayal of Thrawn could’ve been a fan’s fever dream come true, sometimes it’s best to leave it to the professionals.

The next phase of live-action Star Wars debuts this December with The Book of Boba Fett.