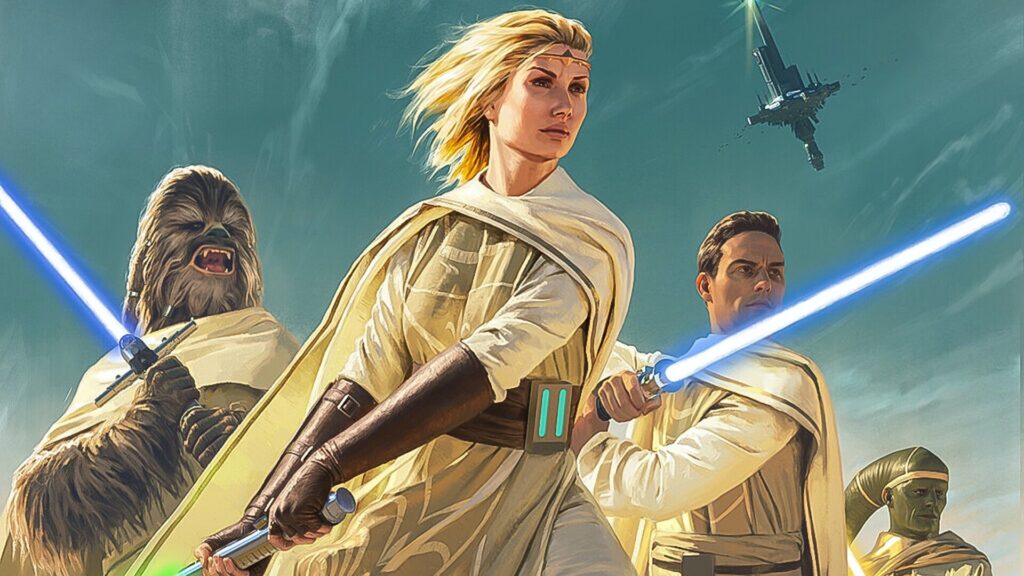 While fans await the highly-anticipated Obi-Wan Kenobi series, it seems that another project may soon begin filming shortly after its premiere.

The speculated High Republic Disney+ project, dubbed as “Stranger Things in space,” will begin filming in June, according to Bespin Bulletin.

Pre-production on the series has begun, according to the site known for its Star Wars scoops, with sets being built for filming this summer. According to reports, principal photography will take place from June through December.

The series will be shot in Culver City, California, as well as Manhattan Beach Studios, which contains a large number of productions.

With the High Republic era of storytelling already in full force, it seems that Lucasfilm is trying to maximize this era through a vital volume of entertainment. And with the studio already slated to host the iconic Star Wars Celebration in Anaheim, CA in late May, the series may garner a lot of attention if announced at such a fan-beloved event.

Hopefully, we’ll get more official word on this project soon!