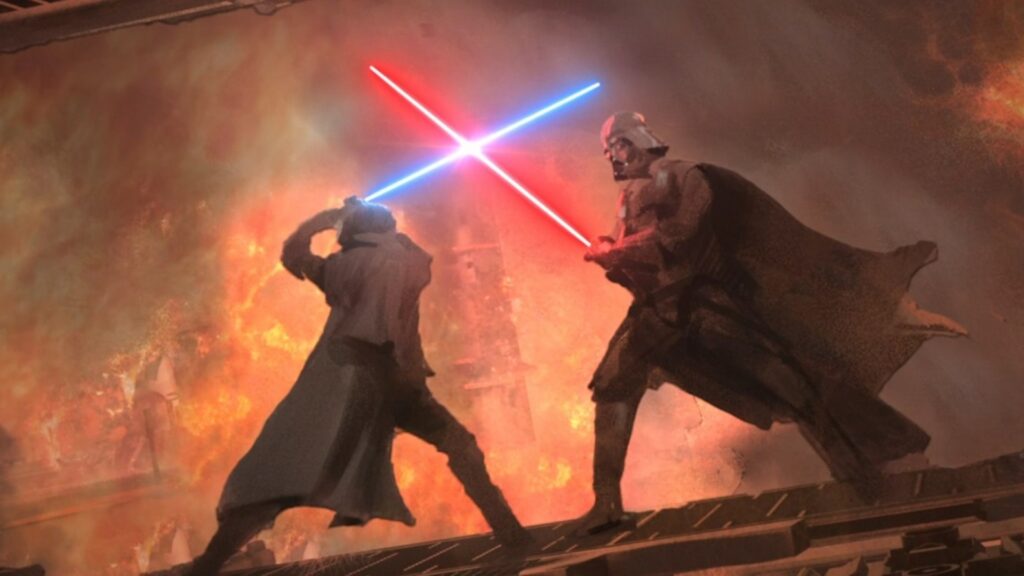 We are on the brink of witnessing one of the greatest rematches the galaxy has ever known. Reports and previous discourse among actors like Ewan McGregor (Obi-Wan Kenobi) have teased such a rematch that is sure to make the upcoming limited Star Wars series, Obi-Wan Kenobi, one of the defining moments for the future of the Star Wars franchise.

Obi-Wan Kenobi director Deborah Chow hinted what fans may expect from Darth Vader’s return in the upcoming Disney+ series in an interview with Entertainment Weekly.

When plotting the storyline, the director noted that it was “quite hard to avoid” Vader, and that the team tried to identify an antagonist “who means something” to the titular character.

With the restoration of Anakin Skywalker’s Sith persona comes the return of Hayden Christensen, the actor who played him before. “He’s absolutely wonderful,” Chow said, adding that because he’s “live[d] for so long [with the character],” he was also helpful on the creative side:

“Honestly, for me the starting place was that I really wanted to do something that was character-based and character-driven, because that is the benefit of the limited series, is that you have more time to sort of tell a real character story. And so for me, the starting place of character is you just start and you look at who has been important to him in his life. And it’s quite hard to avoid Anakin/Vader in that scenario, especially coming out of Revenge of the Sith. So really it came out of an evolution of the character for me. It wasn’t just to sort of bring him back. It was really like, who means something and where are we at this point in the timeline with Vader?

He’s lovely. And he’s absolutely wonderful. And Canadian! So the first time I met him actually was in Toronto, and it was really nice because we sort of met up in Canada, and obviously both with people like Ewan and Hayden, they’ve been these characters for so long and they obviously did them in the prequels, and they’ve lived with this character in their lives for so long that they just know the character so well, which makes it so helpful in terms of the creative.”

Chow also signified how momentous it was to see Christensen back on the set of a Star Wars production:

“…But I know that for Vader, it’s something that it’s almost part of our consciousness, because we’ve all had it in our lives for so long that to actually see him on set, it’s pretty sort of significant. It’s kind of moving.”

“He isn’t the New Hope Vader quite yet,” the director said of the Vader that viewers will see in the upcoming Disney+ series:

“For us, it’s very similar [to Obi-Wan] in the sense that he’s in between these two trilogies. So he isn’t the New Hope Vader quite yet, you know what I mean? So we are with the character sort of in the middle of this period. It is still Vader obviously, but it’s a Vader that isn’t quite as fully formed as A New Hope.”

What an intriguing prospect to somehow merge eras of Star Wars into one unifying series about one of the galaxy’s most prominent Jedi and Sith.

Fans will be able to witness the looming rematch on May 25 when Obi-Wan Kenobi premieres on Disney+.