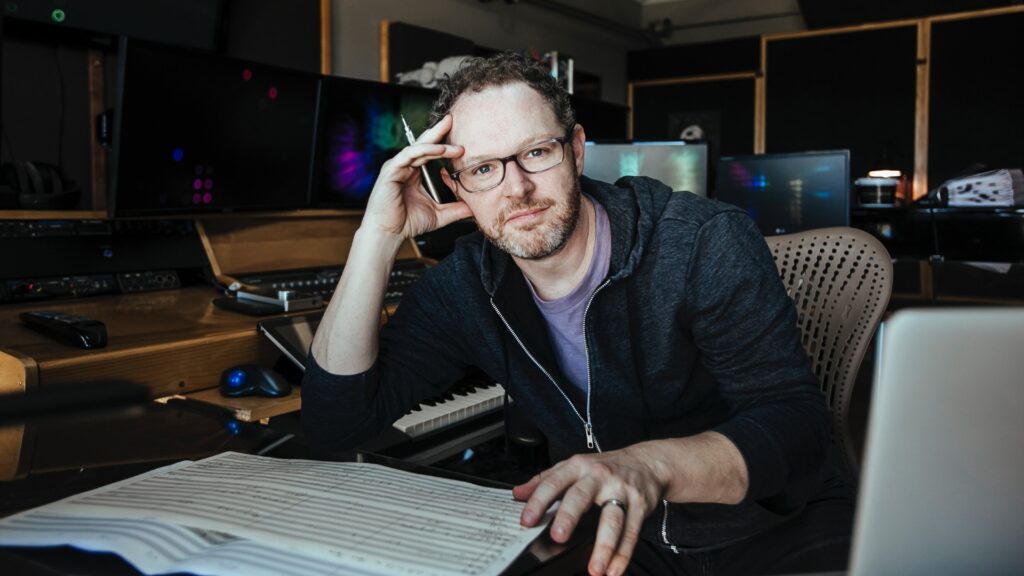 Gordy Haab, the composer for Star Wars Jedi: Fallen Order, is now working on music for an untitled Star Wars video game at Abbey Road Studios in London, according to a recent report from Hits Double Daily.

What’s interesting about this photo (above) is that video game director David Hunt appears to be involved in the Jedi: Fallen Order sequel. However, it’s already been reported that the game’s first director, Stig Asmussen, was already hired to continue Cal’s Jedi legacy.

Do you think David Hunt is involved in the Jedi: Fallen Order sequel? Let us know in the comments below!