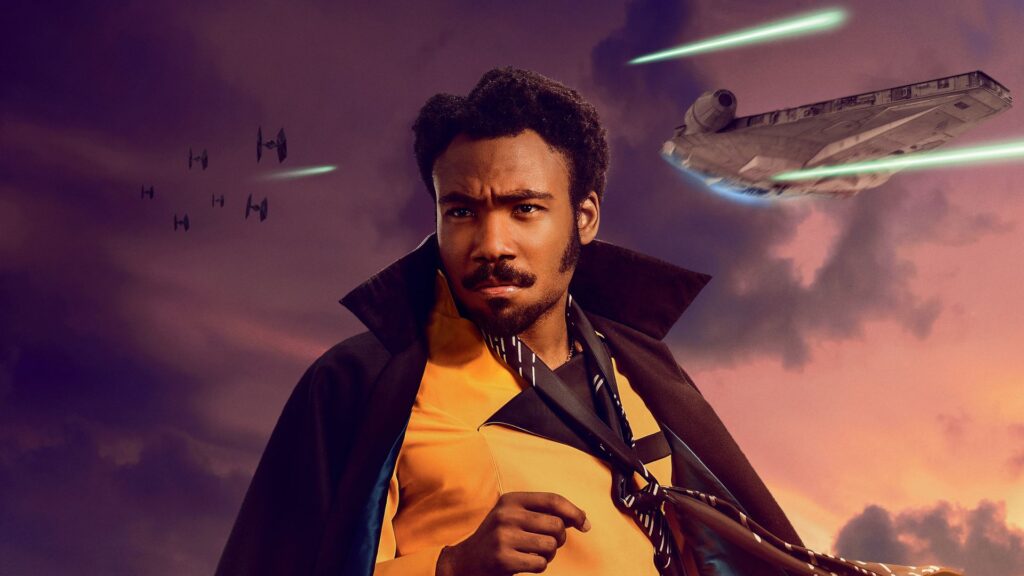 Since the announcement of a Lando Disney+ series in December 2020, neither Lucasfilm nor any of the creators involved have spoken anything about the project. We didn’t even know if Billy Dee Williams or Donald Glover will reprise their roles, nor do we know anything about the plot. Donald Glover, on the other hand, may have lately hinted at his involvement in the series.

Glover is presently promoting Atlanta, his new FX series, which has recently begun its third season. “And you are working on a new Lando project now for Disney Plus…” he was asked directly by Jimmy Kimmel. Glover’s response was as follows:

“[Laughs] Am I…? […] No, yeah… You know, I have a lot of things. I like to blossom, and then go away. […] And right now it’s definitely the start of another one of those. I have like a ton of stuff I’ve been working on, but I just wanted it all to come out at the same time. I feel like that’s what’s important to me.”

It’s quite refreshing to know that Lando hasn’t been totally abandoned or just chalked up as another project ‘in the works.’ While it may take some time before we hear anything significant on this title, it’ll be interesting what Lucasfilm has cooked up for fans to enjoy in the near future.

Are you looking forward to Lando? What other projects should Lucasfilm tackle that hasn’t been announced? Let us know in the comments below!