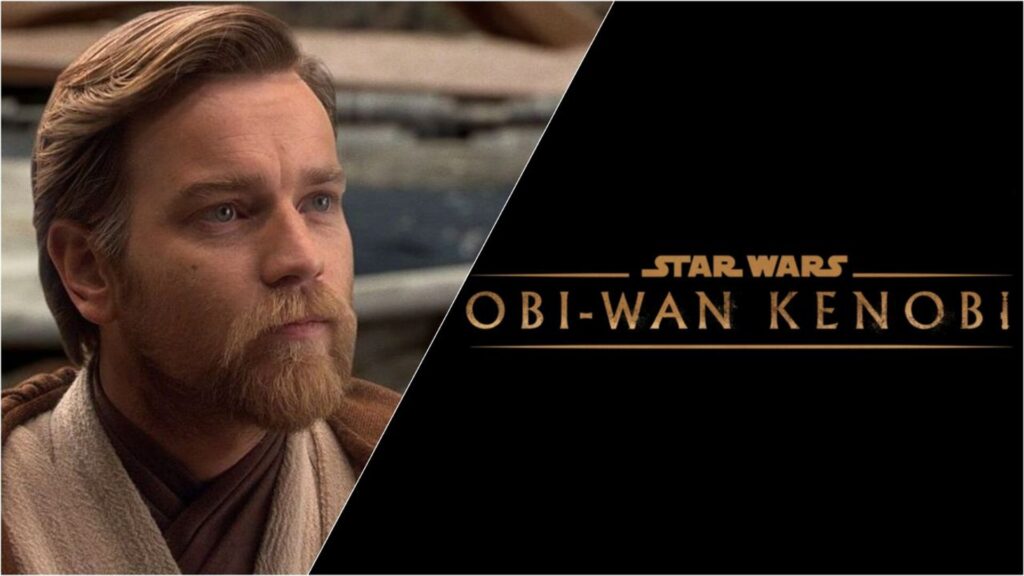 Ewan McGregor gave an update on adjustments to Obi-Wan Kenobi‘s Disney+ release in a video shared on Twitter by Star Wars.

McGregor informed that the series will now air episodes on Fridays rather than Wednesdays, pushing the premiere date back to Friday, May 27. The earlier release conflict with Marvel Studios’ Ms. Marvel is now seemingly resolved. Additionally, the first two episodes of Obi-Wan Kenobi will be released on May 27, bringing the series to a close on June 24.

The following is the full statement of McGregor’s announcement:

“Hello Star Wars fans. Thank you for all your incredible support and response to Obi-Wan Kenobi. I have some important news. Our premiere date is moving just a couple of days from Wednesday to Friday May the 27th. But here’s the exciting part: the first two episodes will premiere together. So make sure you tune in to both episodes of Obi-Wan Kenobi, streaming Friday, May the 27th, exclusively on Disney+.”

This announcement may lead some fans a bit disgruntled since now the series isn’t being released on the 45th anniversary of George Lucas’ A New Hope, which made Obi-Wan Kenobi‘s premiere all the more iconic.

UPDATE: The Writers Guild of America has released the writing credits for the first 5 episodes of the Obi-Wan Kenobi series, seemingly in line with today’s release date announcement.

What do you think of Obi-Wan Kenobi‘s delay? Let us know in the comments below!