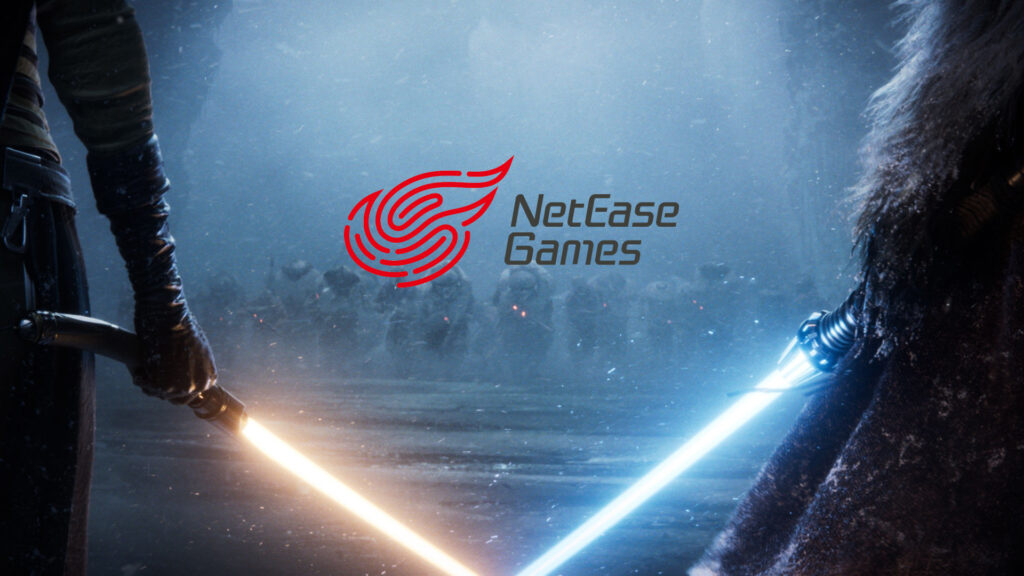 Star Wars video games have a bright future ahead of them. After years of being locked behind an EA monopoly, the floodgates have opened for a plethora of unique projects in a galaxy far, far away. LEGO Star Wars: The Skywalker Saga, an open-world adventure from Ubisoft, and Star Wars: Eclipse are among the next wave of games.

Quantic Dream is working on Eclipse, which premiered with a teaser trailer at the Game Awards last year. The game appears to be a departure from the French studio’s previous work, as it is described as a large action-adventure set during the High Republic period. This is a far bigger project than Quantic Dream’s previous smaller, more narrative-driven games.

During the trailer’s release, reports came out that one of the studios’ executives made controversial statements in the past, leading to a trending hashtag on Twitter #BlackoutStarWarsEclipse.

Despite the drama, it seems that the French gaming studio has made a name for itself, leading to a recent buyout of the company.

According to industry expert Tom Henderson, NetEase, a Chinese internet corporation, has purchased a 100 percent stake in Quantic Dream, the creators of Star Wars: Eclipse.

NetEase purchased a minority stake in the French gaming studio in 2019 and appears to have increased their investment in the team and gone all-in.

The agreement has allegedly been in the works for months, although it is unclear whether it has been finalized.

Do you think NetEase’s acquisition of Quantic Dream will benefit Star Wars: Eclipse? Let us know in the comments below!