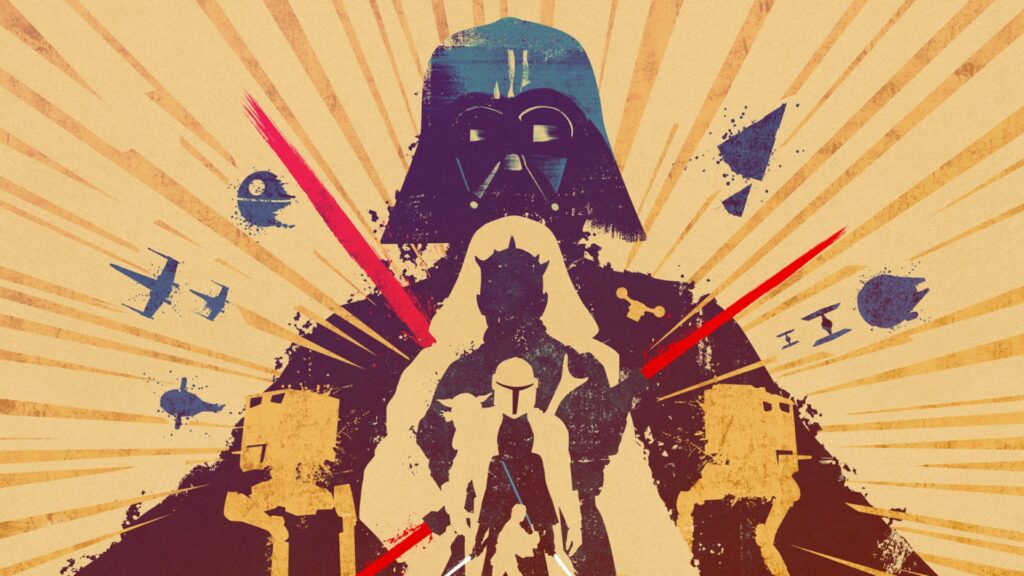 Star Wars Celebration will return to Anaheim in late May after an extended hiatus. The galaxy’s grandest convention was originally slated for August 2020 but was postponed until August 2022 due to the COVID-19 pandemic. The event’s timetable has been adjusted to bring it closer to previous Celebration dates, giving fans much to look forward to in the next year.

Like past Celebration, this one will feature a variety of different panels that aim to cover a vast variety of projects from films, TV series, books, games, and more! What makes these panels so breathtaking is when fans have the chance to get up and personal with some of their favorite Star Wars actors and celebrities.

The event arranges picture sessions and autograph signings with a small group of guests, many of whom have drawn long lines for the chance to meet them. As the day of Celebration approaches, the first wave of celebrities confirmed for the event has been released.

Multiple waves of Star Wars icons will visit Star Wars Celebration in May, according to the official Star Wars website. First up are a couple of people that may be familiar with:

Another round of guests was recently announced, this time including stars from multiple Star Wars hits:

And to everyone’s surprise, the entire team behind Star Wars: The High Republic will also be joining us:

When the names of guests start to be revealed, it’s clear that this is going to be a force-filled Star Wars Celebration. Meeting actors and artists is a staple of conventions, and Celebration gives Star Wars fans the chance to make their dreams come true (no Disney pun intended).

From May 26 to 29, Anaheim hosts Star Wars Celebration.

Will you be attending Celebration? What actors not on this list would you like to see attend? Let us know in the comments below!