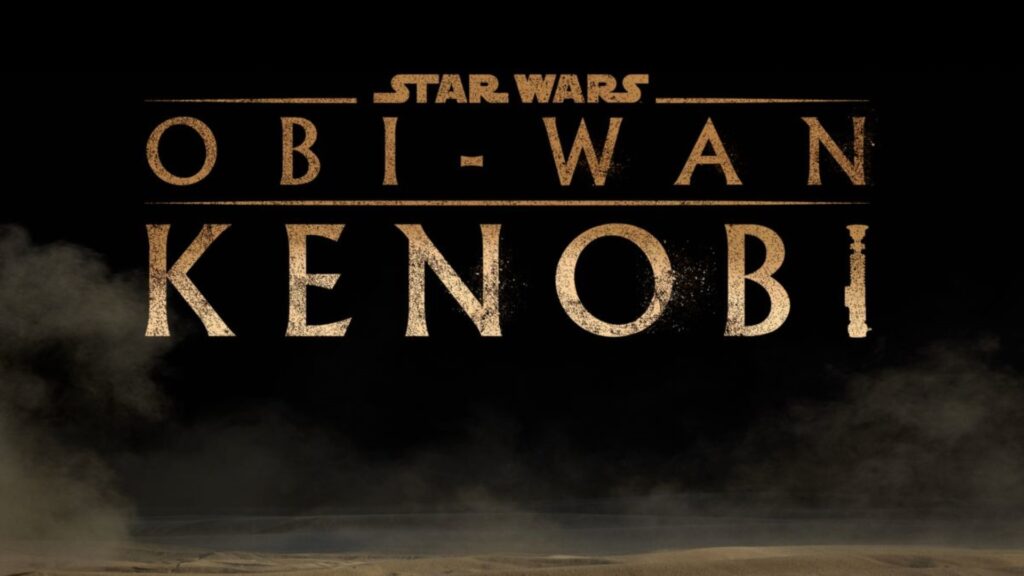 According to a new report on the Writers Guild of America, each episode of the planned Obi-Wan Kenobi series will earn writing credits from various writers, including Pixar alums. While Joby Harold’s name has been reported as the series’ lead writer for quite some time, it appears that he will not be the only one credited with the scripts.

Check out the listing below:

The series’ original creator, Hossein Amini, will be given credit for the first three episodes, however, when Dave Filoni and Jon Favreau persuaded director Deborah Chow to push boundaries with the series, Amini’s six scripts were shelved in early 2020 in favor of replacing him with Joby Harold soon after.

Since the series was only a couple of years away from release, it seems that Lucasfilm hired additional talent to help Harold finish the scripts, most notably Andrew Stanton who is well-known in the Pixar world and credited for multiple big-name films like Finding Nemo, Toy Story 1-4, Monsters Inc., etc. Additionally, another Pixar alum, Hannah Friedman, also worked as a movie writer for Pixar Braintrust and Disney Feature Animation and is also serving as an executive producer on the upcoming Disney+ series Willow from Lucasfilm.

Given the concept of hope that Pixar writers bring to their stories, it seems like Stanton and Friedman might have been perfect choices for Star Wars storytelling.

Obi-Wan Kenobi releases its first two episodes on May 27 on Disney+.