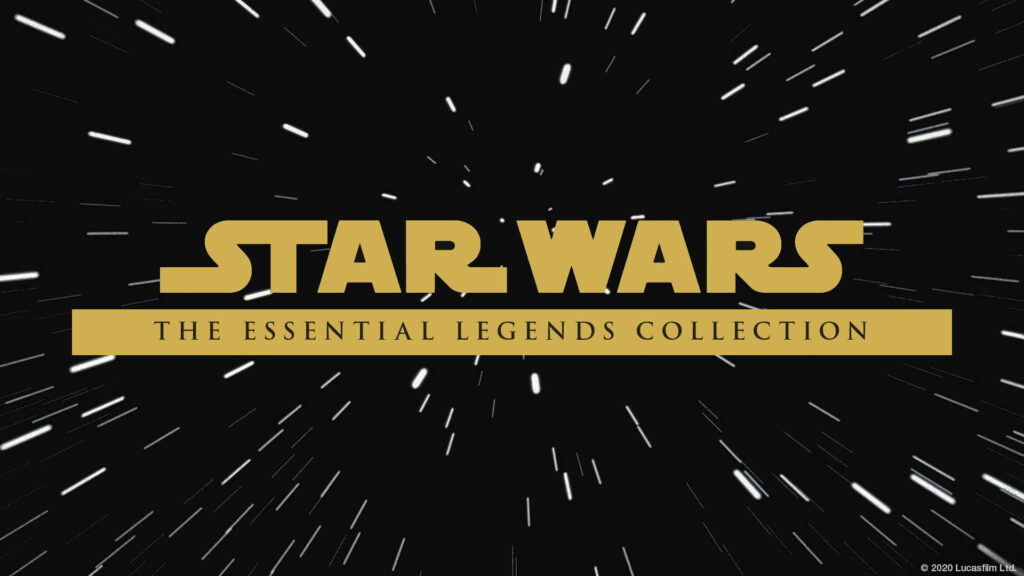 In honor of Lucasfilm’s 50th anniversary, the studio began re-releasing classic Star Wars books that were part of the ever-expansive collection known as Essential Legends. Many of these titles focused on fan-favorite characters like Mace Windu, Thrawn, Darth Bane, and many more.

So far, Lucasfilm has announced 4 waves from this series by Del Rey and it looks to be time again for the next wave! The next batch of books from Star Wars: The Essential Legends Collection has been leaked again through the usual source.

As discovered through Edelweiss, a publishing industry site, three new Essential Legends Collection books have been confirmed: X-Wing: The Bacta War, The Old Republic: Deceived, and Old Republic: Revan. The current release date for Wave 5 will be on November 1, 2022. These books are reprints of stories from the Star Wars Legends continuity with new cover art.

As a quick rundown, here are all of the books that have been announced or released as part of The Essential Legends Collection, not including the addition of Wave 5:

Heir to the Empire by Timothy Zahn (Wave 1)

X-Wing: The Krytos Trap by Michael A. Stackpole (Wave 4)

The Essential Legends Collection‘s Wave 3 and Wave 4 will be released on April 5, 2022, and August 8, 2022, respectively, with Wave 5 releasing later this year on November 1 just in time for the holidays!

What titles would you like to see released in the next wave of this Star Wars book series? Let us know in the comments below!