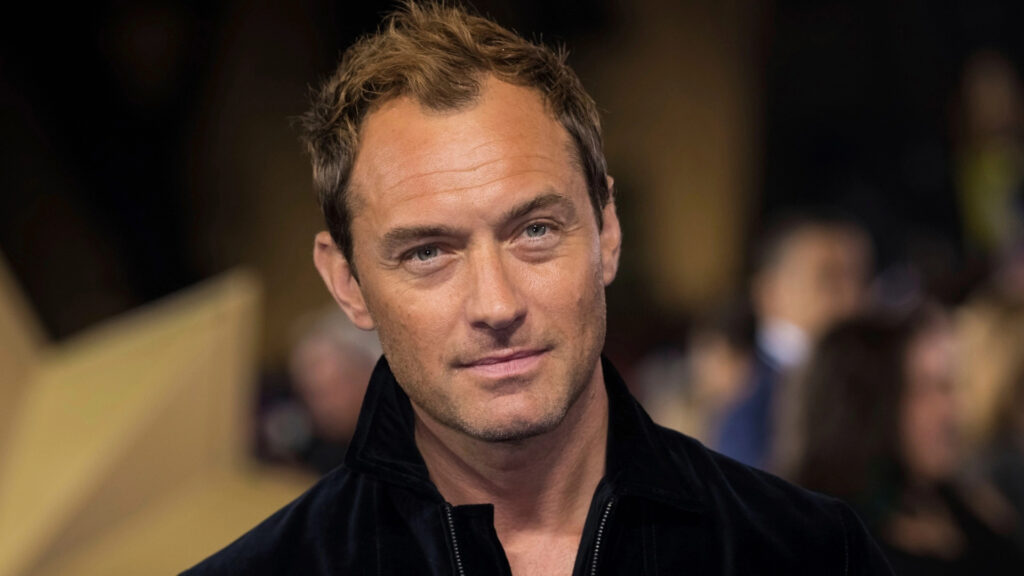 About a couple of weeks ago, Bespin Bulletin reported that Lucasfilm was currently in pre-production of an upcoming High Republic Disney+ project, dubbed “Stranger Things in space,” which is currently slated to begin filming in June.

While it is likely that we’ll hear more of this unannounced project in May, it seems that nothing has stopped notable insiders from leaking information.

According to @deuxmoi on Instagram, the account that previously leaked all of the photos of Hailee Steinfeld in Hawkeye back in early 2021, has revealed that high-profile actor Jude Law is joining the Star Wars universe and has been cast in an unannounced role in the forthcoming live-action High Republic series.

The latest of Jude Law’s actorial career is playing character Yon-Rogg, the leader of the Kree strike team known as Starforce, in Marvel Studio’s Captain Marvel (2019) in addition to his latest appearance as Albus Dumbledore in the upcoming Fantastic Beasts: Secrets of Dumbledore slated to release on April 6.

While the casting choice isn’t shocking pertaining to his quite flamboyant resume of blockbuster films, what’s intriguing is the question of what character Law will be playing: Jedi or Sith? Or neither?

Hopefully, we’ll get more details on Jude Law’s rumored casting when more is possibly revealed on May the 4th or at Star Wars Celebration (May 26-29).