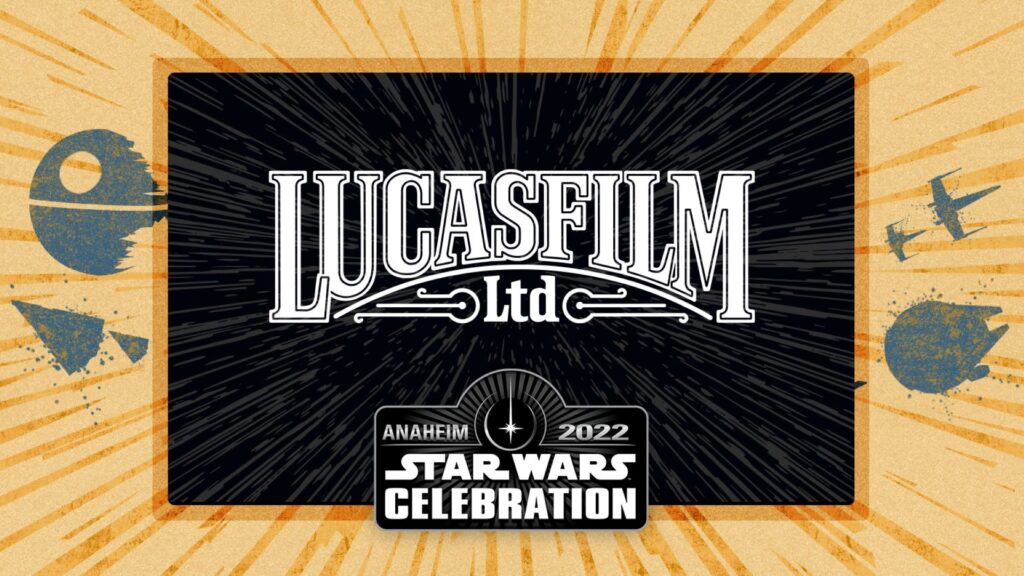 UPDATED: StarWars.com has announced that Dave Filoni and Jon Favreau will be joining Star Wars Celebration. Check out the announcement below!

Lucasfilm has a thrilling docket of live-action Star Wars series this year. Following the release of The Book of Boba Fett, fans are excited for what’s to come like Obi-Wan Kenobi, Andor, and The Mandalorian Season 3. However, many things remain uncertain as May the 4th and the iconic Star Wars Celebration event are known to be chock-full of special announcements.

Star Wars Celebration already has already released plenty of promotional material, including posters and the recent announcement that a dozen important Star Wars actors will be in attendance. With less than two months till the festivities begin, Lucasfilm has revealed that they have even more exciting news!

The forthcoming Star Wars Celebration in Anaheim, California, on May 26-29, 2022, will feature “a must-see showcase,” according to Star Wars.

On Thursday, May 26, Lucasfilm’s leading current directors, along with some special guests, will take the stage to talk about upcoming live-action projects like Obi-Wan Kenobi, Andor, The Mandalorian, and “adventures coming soon.”

“…The Mandalorian creator Jon Favreau and executive producer Dave Filoni will make their first Star Wars Celebration appearance since the premiere of the Disney+ series. The panel, called “Mando+ :  A Conversation with Jon Favreau & Dave Filoni,” will take place Saturday, May 28, and feature the duo along with special guests for a look back and a look ahead at what’s to come.”

It seems like fans are in for one heck of a ride in Anaheim and can expect a lot of unexpected incoming transmissions.

What live-action Star Wars projects do you hope to be announced at Celebration? Let us know in the comments below!