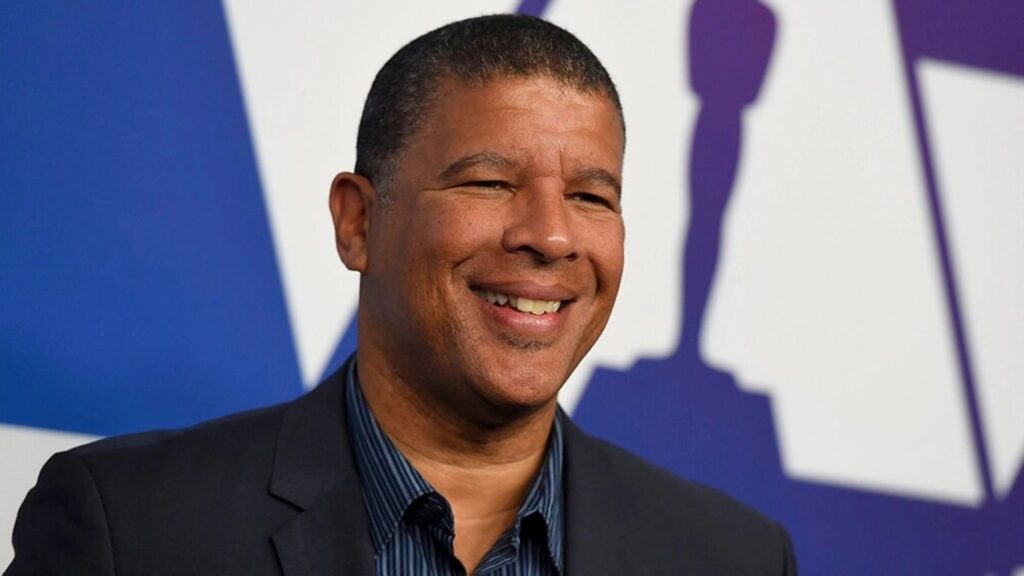 Rosario Dawson’s Ahsoka has the most intrinsic excitement among the several Star Wars projects expected to debut on Disney+ over the next few years. Former Jedi Master Ahsoka Tano will star in her own solo series following her long-awaited live-action debut in Chapter 13 of The Mandalorian, which followed a highly developed storyline in The Clone Wars and Rebels.

For their straight-to-TV projects, Lucasfilm continues to compile a diverse range of directors, and Ahsoka appears to be no exception. Director of the Oscar-winning animated feature Spider-Man: Into the Spider-Verse, Peter Ramsey, will make his live-action directing debut as director of at least one of the unknown number of episodes in the upcoming Ahsoka series, according to The Hollywood Reporter.

While Ramsey’s resume isn’t extensive, his impressive work as co-director of Into the Spider-Verse proves his ability to masterfully frame beautiful cinematic sequences, a notable trait that Dave Filoni acquired before making his live-action directorial debut in The Mandalorian.

Lucasfilm has been aggressively preparing work on the series for quite some time, and filming is set to begin this month. Due to the series’ current filming schedule, it’s unlikely Lucasfilm will have enough footage to showcase anything at Star Wars Celebration Anaheim, but that remains to be seen.

Showrunner Dave Filoni, who is writing and serving as executive producer alongside Jon Favreau, aim to follow up on the epilogue of Star Wars Rebels and to fill in the gaps after Ahsoka Tano enlists Sabine Wren to search for Jedi Ezra Bridger. Additionally, it has been rumored that Ezra and Thrawn will finally make their live-action debuts as well.

Do you think we’ll get any significant Ahsoka updates at Star Wars Celebration? Let us know in the comments below!