‘Tales of the Jedi’ Panel Coming to Star Wars Celebration 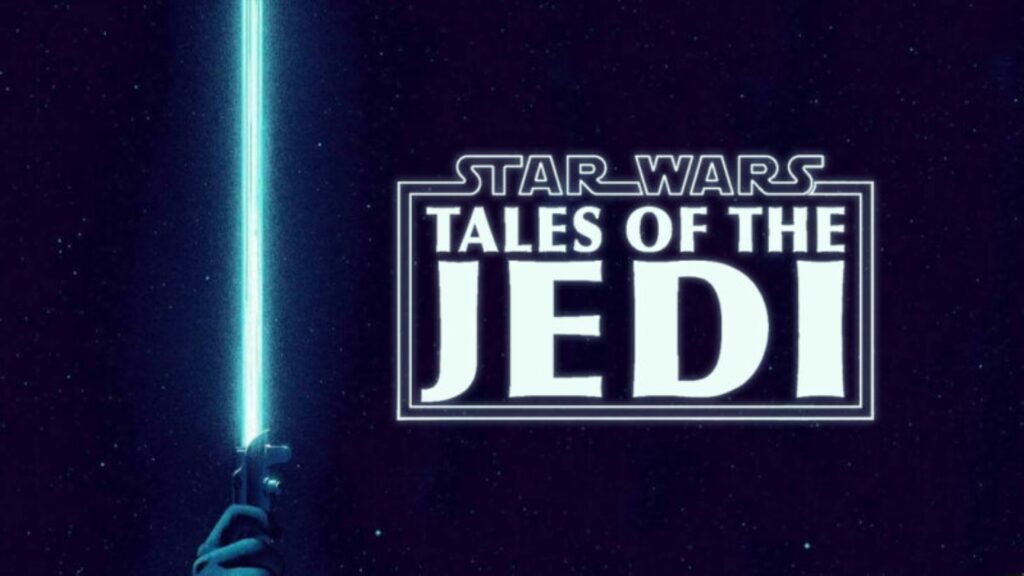 In just over a month, Star Wars Celebration will arrive in our galaxy, acting as an early Christmas for fans. A presentation featuring all of the live-action filmmakers and their different projects is expected to kick off Celebration, and several key panels for the conference have also been announced. Attendees can also expect a special live-action panel featuring a conversation with Jon Favreau and Dave Filoni on The Mandalorian‘s past and future, as well as an update on Season 2 of The Bad Batch.

Now, a new rumor from Making Star Wars reveals that the mystery project, Tales of the Jedi, will be getting its own panel next month.

Additionally, Star Wars Santa told the publication that the panel, which has yet to be publicized, will take supposedly take place on Friday, May 27.

The show’s identity, including whether it’ll be live-action or animated, is still unknown. Cal Kestis might be one of the characters in the series, according to sources mentioned in the report. Star Wars Santa “keeps hearing it’s going to be Fallen Order-related,” though he guessed that a tie-in with the Legends Old Republic: Tales of the Jedi Dark Horse comics could also be in the works.

What projects (both live-action or animated) should be announced next month? Let us know in the comments below!