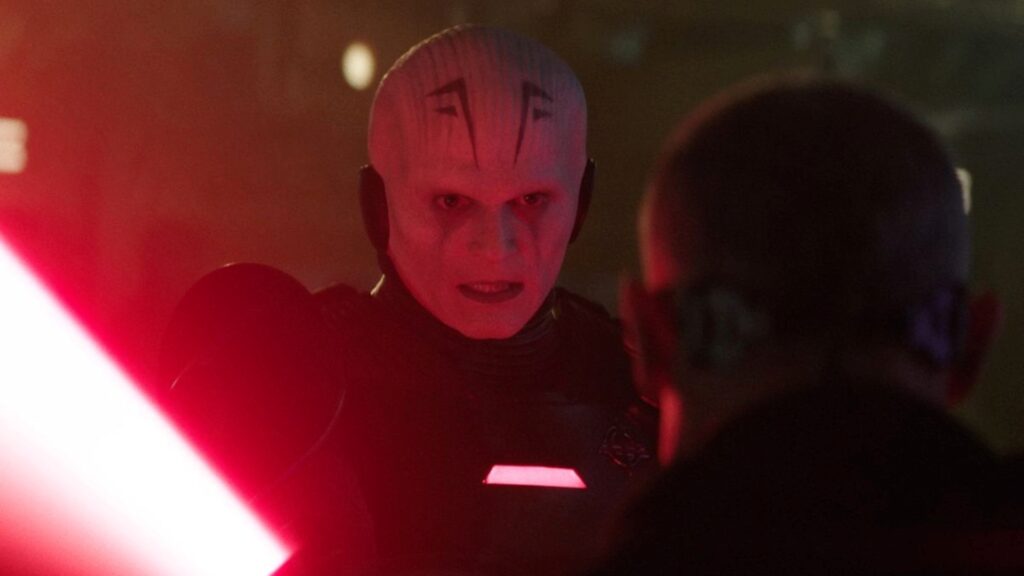 Obi-Wan Kenobi will arrive in our galaxy later next month, with the first two episodes premiering on Disney+ at the same time. After years of fans advocating for Ewan McGregor’s comeback, the highly-anticipated series becomes a reality in what is already shaping up to be a momentous weekend with Star Wars Celebration happening the same weekend. Finally, the Jedi Master will return after 17 years.

Fans may expect a darker plot than other Star Wars films, according to screenwriter Joby Harold in an interview with Entertainment Weekly:

“It takes place 10 years after Revenge of the Sith, in a time of darkness in the galaxy. The Empire is in the ascendancy. And all the horrors that come with the Empire are being made manifest throughout the galaxy. And the Jedi Order as we know them are being all but wiped out. So everything that was in the prequels has crumbled.”

The rise of Darth Vader brings a plethora of Sith mercenaries known as Inquisitors, which we know from Jedi: Fallen Order as those who relentlessly hunt down the Jedi and try to prevent their return:

“Those surviving Jedi, those that do survive, are on the run, and they’re in hiding. And Vader and his Inquisitors are chasing them to the end of the galaxy.”

Obi-Wan will be tested and rediscover his faith as the story unfolds, culminating in the wise and noble mentor seen in A New Hope:

“Within that environment and that galaxy, his faith is tested. And he goes on a journey that allows him to travel from that character that we saw in the last of the prequels, where [McGregor] really felt like he was embodying Obi-Wan Kenobi to a pretty extraordinary degree, and ends with him as the more finished article that Sir Alec Guinness gave to the world in A New Hope. And so in this very specific time in the history of Star Wars, when the Jedi are on run, we get to sort of stand next to and watch Obi-Wan as he runs the gauntlet and has to survive a pretty extraordinary experience.”

However, what’s most interesting about this series is its inevitability to tie Obi-Wan and Anakin’s past together:

“Obi-Wan is defined by his past to a pretty great degree… I mean, Obi-Wan and Anakin [Hayden Christensen] share so much screen time together. They’re so close that everything that he’s experienced and everything that happened with Anakin cannot help but define him. And we meet a man who’s very much defined by that history, whether he wants to be or not… Part of the journey of what he goes through is reconciling that past and coming to understand it and coming to understand his place in it… And that journey and the places he has to go emotionally as well as physically, and some of those battles he has to fight, are very much to do with facing that past and understanding who he was, his part in his own history, in the history of others.”

The series sounds like it will be increasingly thrilling and impassioned and will be an exciting voyage for those who appreciated Ewan McGregor and Hayden Christensen’s on-screen chemistry during the prequels. Soon, fans will be able to further explore these character’s shared story and flesh out who they are throughout this “time of darkness” before their rematch of the century!

Obi-Wan Kenobi will debut with its first two episodes releasing on Disney+ on May 27.