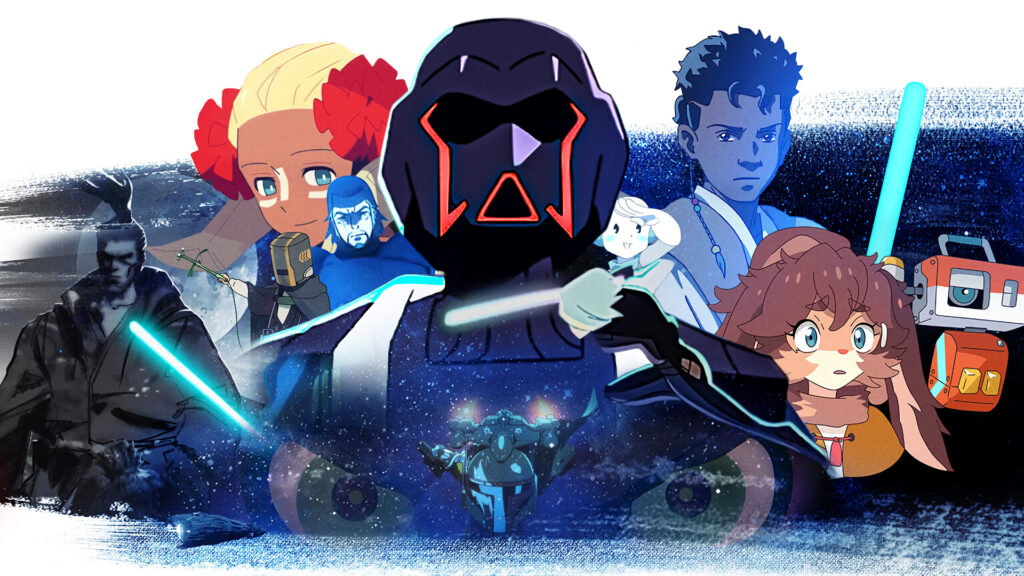 Star Wars: Visions, which premiered on Disney+ in 2021, was the first anime adaptation of the Star Wars franchise. The anthology series, which was produced by seven of Japan’s top anime studios, lasted nine episodes and told stories set at various points in Star Wars history. Despite the fact that it was a new entry in the franchise, Visions garnered mostly positive reviews.

Now, it seems that the series is getting refreshed with another season on the way later this year, according to Insider Jordan Maison of Cinelinx. He claims that many sources have not only confirmed this but have also stated that it would be released as soon as the Fall of this year, with September and October being two probable release months. Season 1 was released on September 22, 2021, therefore a Fall release for Season 2 sounds just about right.

Lastly, there’s another rumor floating around that claims that an official Season 2 announcement will be made at Star Wars Celebration in May. While this is highly probable, nothing has yet to be announced as of yet.

What storylines from Season 1 of Visions would you like to see continued in Season 2? Let us know in the comments below!