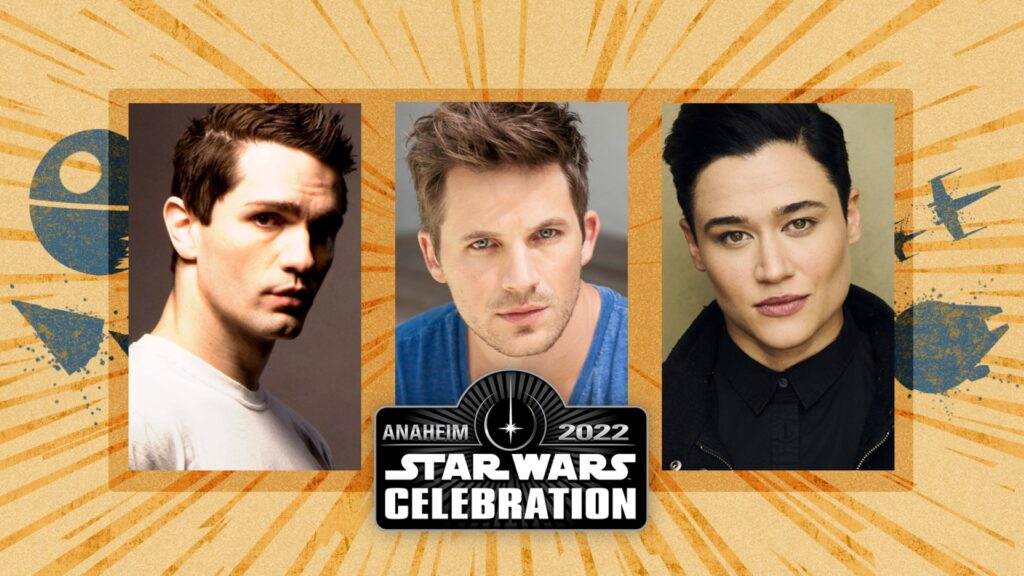 Three additional names have been added to the list of people expected to attend Star Wars Celebration: Sam Witwer, Matt Lanter, and Katy O’Brian, according to StarWars.com.

Additionally, actress and martial artist Katy O’Brian played one of Moff Gideon’s officers in The Mandalorian.

Although all three of these Star Wars stars will be participating in photo ops, there has been no word of their involvement in any of the panels at Celebration.

If you haven’t grabbed your tickets to Star Wars Celebration already, you can do so here. Celebration goes from Thursday, May 26 to Sunday, May 29.

On this Star Wars Day, let us hearken back to an earlier time in Star…