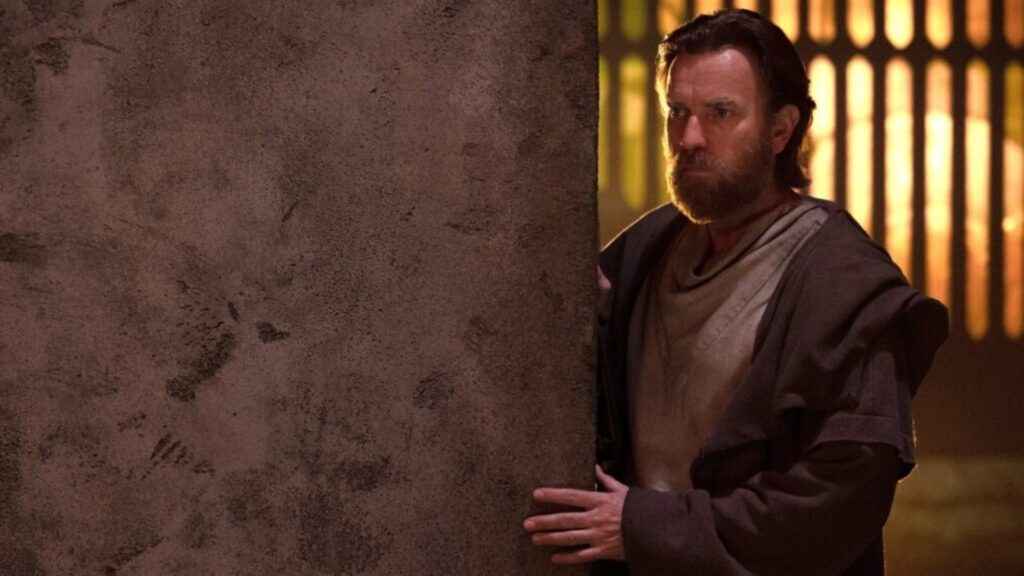 The presence of the Inquisitors was hinted at in the Obi-Wan Kenobi‘s initial teaser. Rupert Friend, who played the Grand Inquisitor, was one of them. As they complete their mission to exterminate the remnants of the Jedi Order, many Sith allegiants will undoubtedly attempt to fight Jedi Master Obi-Wan.

Who else could show up in the series, though? Friend was in attendance at a recent Red Carpet event, and in answer to a query from HeyUGuys, the actor hinted at the many cameos fans may expect in the upcoming series.

“If it’s possible to be any more excited than folks already are, I would be. I think [the series] is one of the most thrilling additions to the Star Wars canon. I think Ewan McGregor is doing things with that role that is a dream for fans of the original films. You know, we can’t obviously have Alec Guinness back, but I just think Ewan was absolutely born to play that part. And wonderful cameos from people I obviously can’t tell you, but Easter eggs galore… Yeah, it’s a thrilling ride.”

So, who could possibly make an appearance? Share your predictions in the comments below!

Obi-Wan Kenobi releases its first two episodes together on May 27 on Disney+.