‘Star Wars: Eclipse’ on Track to Release Sooner Than Expected 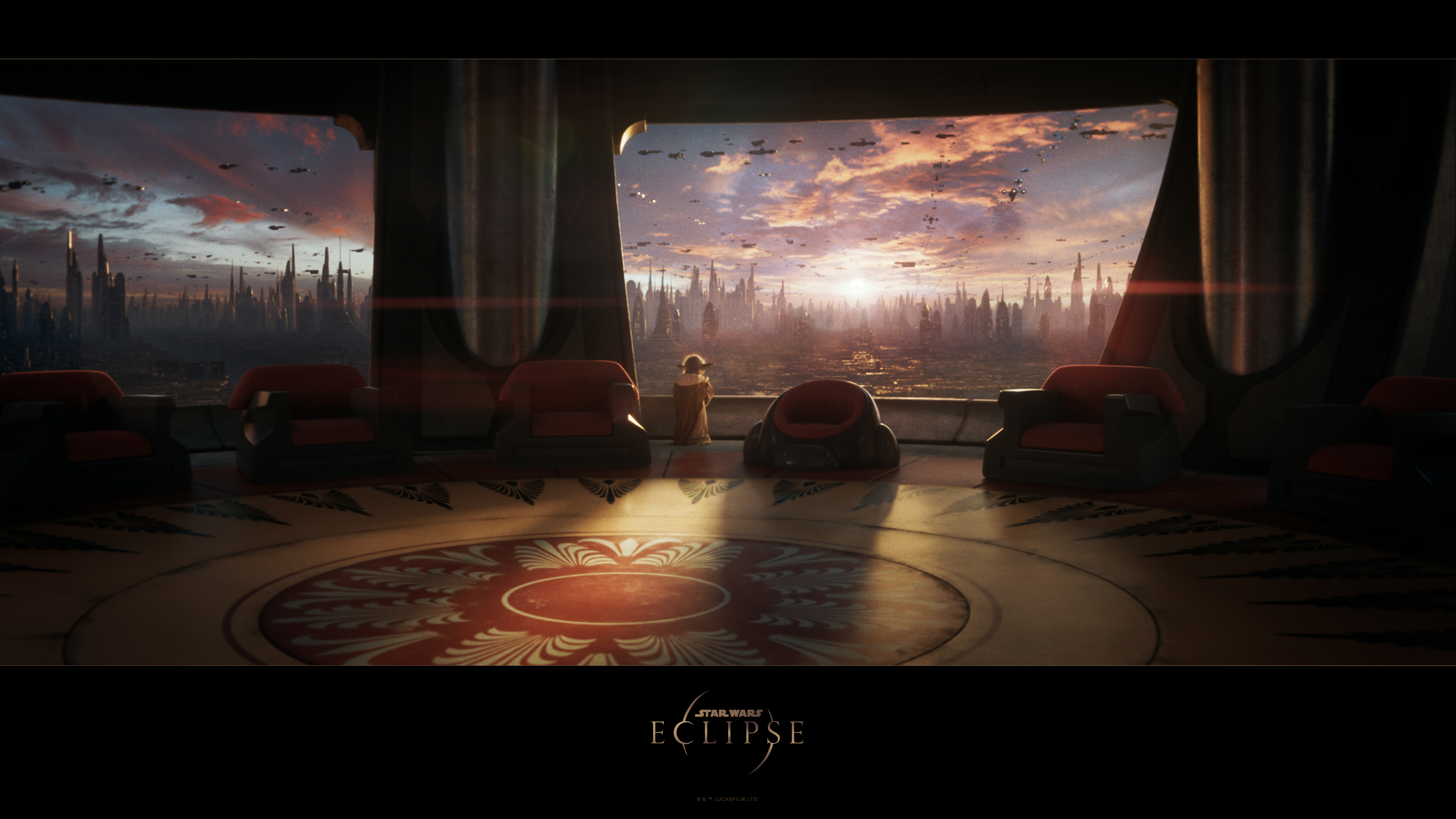 You may not be acquainted with AccountNGT, but the insider was the first to reveal the title of the Quantic Dream Star Wars game, Eclipse, and he shared photographs from the trailer as well as details about the game weeks before it appeared at the 2021 Game Awards in December. Since then, NGT has provided a slew of trustworthy reports for various titles, as well as being a dependable source of information about Quantic Dream’s goings-on.

NGT provided a quick update on Quantic Dream’s initiatives via their Twitter:

Additionally, NGT responded to fellow Twitter users by stating that Eclipse will “most likely” be released in 2025, much sooner (and better) than the previous reports that suggested a delay until 2027-28.

While all of this news seems like sweet music to the ears – cue Duel of the Fates – nothing has been officially announced from the developer Quantic Dream since they’ve recently been bought out from NetEase, a Chinese internet corporation. So, at this point, anything could happen. Hopefully, though, we’ll hear some more good news either at Celebration or sometime later this year!