Hayden Christensen Shares How He Prepared for ‘Obi-Wan Kenobi’ 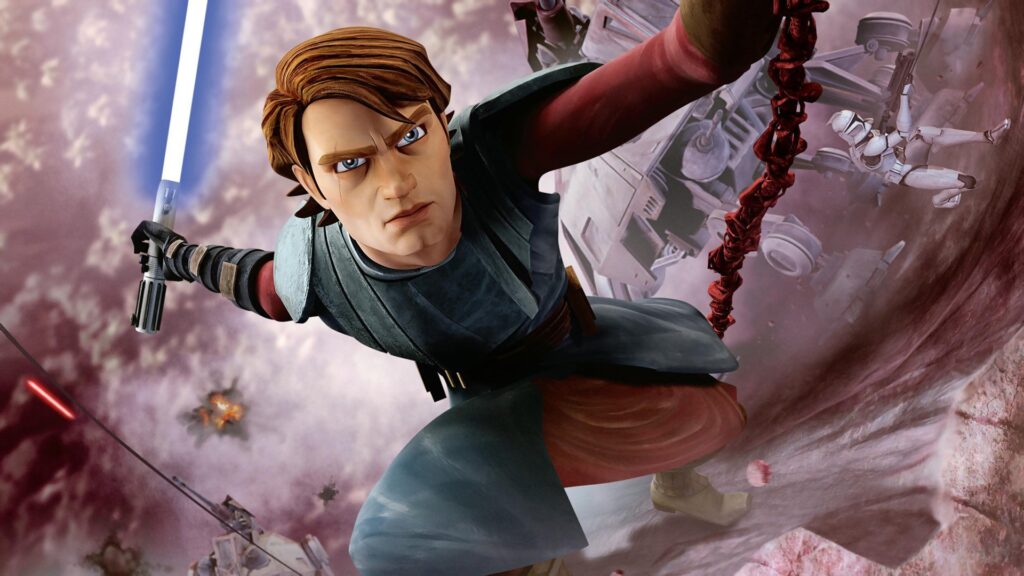 Obi-Wan Kenobi will usher in a new chapter in the Skywalker Saga, focusing on the Jedi Master’s dealings leading up to Star Wars: A New Hope. The much-anticipated rematch between Obi-Wan and Anakin Skywalker a.k.a. Darth Vader will be a highlight of the upcoming series. Aside from the rematch, the series is set to go into the pair’s hitherto undiscovered history, which might involve flashbacks throughout the events of Star Wars: The Clone Wars and Star Wars Rebels.

A prior Star Wars rumor said that there might be flashbacks to the Clone Wars, but it’s unclear whether Anakin will appear. Now, it seems all but likely.

Recently, the Darth Vader actor alongside his friend and Jedi Master Ewan McGregor spoke about the upcoming Obi-Wan Kenobi series in an interview with Entertainment Weekly.

“I watched them from start to finish. All nine [Skywalker Saga] movies. Just to get back in that world,” McGregor admitted.

McGregor revealed that it was an “interesting” experience watching the prequels again:

It seems that Christensen went even further to binge-watch the animated series:

“I went back and rewatched all the films. And I also got into the animated shows, The Clone Wars and Rebels.”

The Sith Lord actor further adds how “there was interesting stuff there to learn about” from watching the animated series:

“It was interesting. They did a lot with these characters in those shows. And they did further explore the relationship. There was interesting stuff there to learn about. It was great fun getting to go back and re-immerse yourself in this world that just continues to grow and become more and more vast.”

Hayden Christensen is clearly excited to finally be back after all of these years! Hopefully, this time around, it won’t cost him an arm and a leg to get the respect he deserves.

Fans will soon witness the rematch of the century when Darth Vader returns in Obi-Wan Kenobi on May 27 on Disney+.