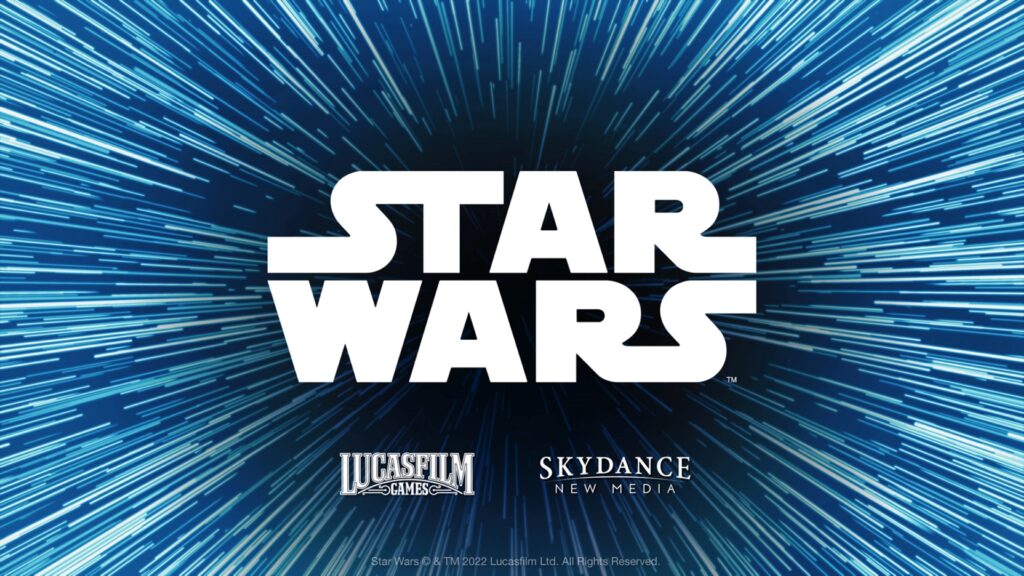 UPDATE: Multiple leakers have corroborated a rumor that this new game is indeed a revival of Project Ragtag! Read the full update below.

Star Wars fans rejoice! Today, Star Wars has officially announced that a new video game by Skydance Media is in development. Amy Hennig is a renowned video game director and writer, most notable for designing and writing for the Uncharted‘ video game series. In 2016, Star Wars fans were ecstatic to find out that she would contribute a new story to the galaxy far, far away. Unfortunately, in 2017 it was announced that the project (deemed Project Ragtag) would no longer be going forward. In true Star Wars fashion, somehow it’s returned!

Well, maybe. The official announcement does not make clear if this new project is Project Ragtag or something entirely new. The official blog post reads:

Whether or not it’s Project Ragtag, Star Wars fans will be in for an action-packed treat with brilliant creatives like Amy behind the wheel. It’s a good time to be a Star Wars fan! The entire blog post can be read here.

With the announcement of the game’s production, certain alleged details have surfaced. AccNGT, a Twitter leaker who previously provided genuine leaks and data on the development of Star Wars Eclipse, has teamed up with DualShockers to report that the new project, dubbed “Project Waldron,” will be set during the Galactic Civil War. But, more importantly, “Project Waldron” is supposed to be a “revival” of “Project Ragtag,” the unfinished Star Wars game that was being created at Electronic Arts and Visceral Games, and eventually EA Vancouver, before being abandoned entirely.