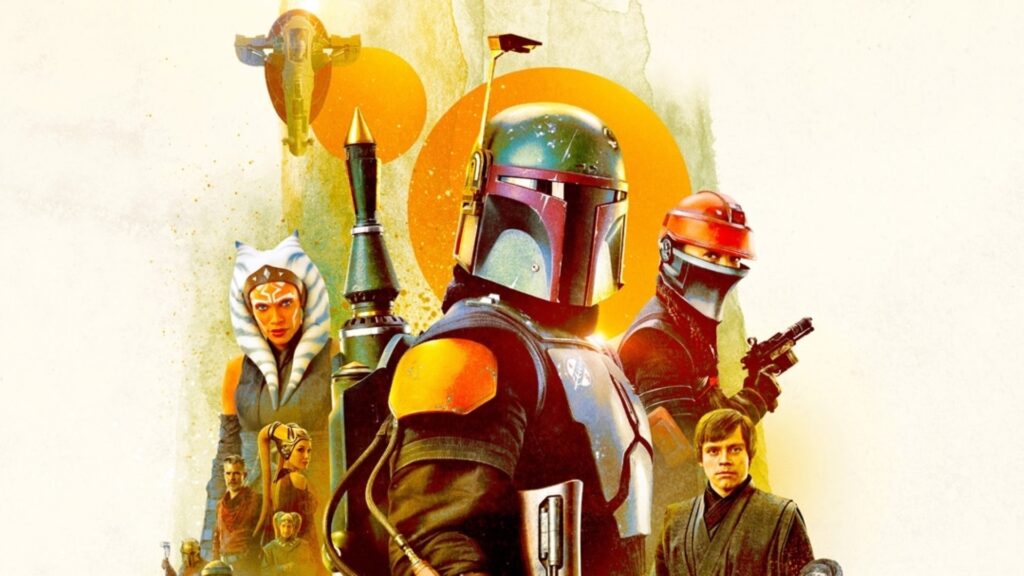 The Book of Boba Fett has been available on Disney+ for two months, with the series’ conclusion breaking audience records. The story alternated between the past and the present, showing how Boba survived the Sarlacc and was adopted by a Tusken tribe, laying the framework for his rise to a crime lord. And thanks to its plethora of cameos and vital plot twists, the series became a need-to-watch.

As fans may know, production is a daunting task for any Star Wars project. However, one aspect of the filmmaker’s challenges is the filming of what goes on behind the scenes. Fortunately, fans will be able to take a deep dive into what happened on the set of The Book of Boba Fett next month!

To commemorate Star Wars Day, Disney Gallery: The Book of Boba Fett will be released on Disney+ on May the 4th. The official description is as follows:

“Disney Gallery: The Book of Boba Fett explores the behind-the-scenes story of the legendary bounty hunter’s return to Tatooine with mercenary Fennec Shand, seeking to claim the territory once run by Jabba the Hutt. In this insightful new special, filmmakers, cast and crew reveal never-before-seen footage, groundbreaking technology, and the practical effects that brought it all to life.”

This announcement is a pleasant surprise for fans who want to get up close and personal with the clone behind the helmet. While The Book of Boba Fett wasn’t received well by some, one can argue that it was more of a springboard for future series and spin-offs, bringing in a larger scope or view of the galaxy far, far away.