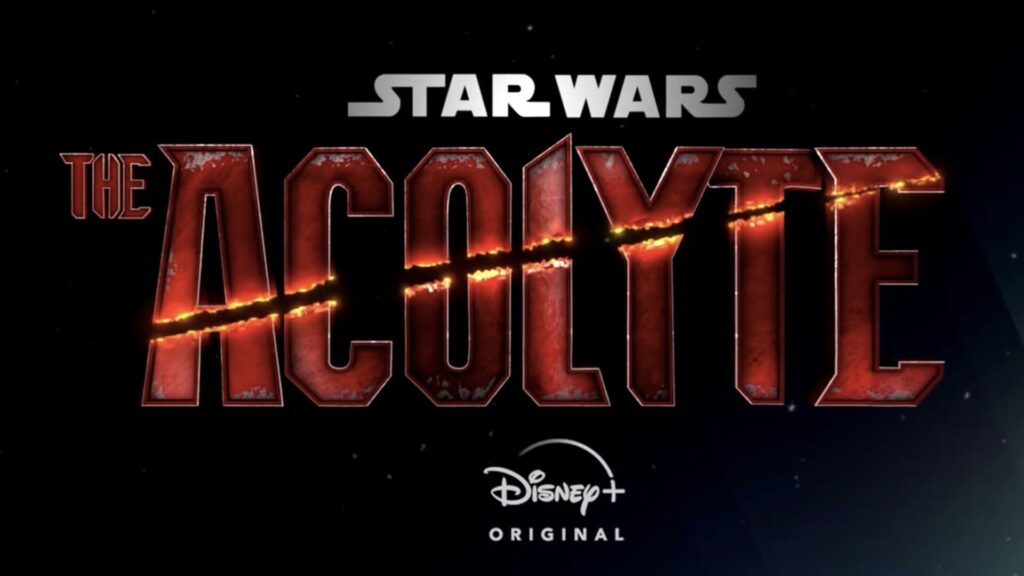 The Acolyte, a Star Wars production concentrating on the dark side, is one of the more intriguing Star Wars projects coming to Disney+. The series is set near the end of the High Republic era, roughly 100 years before The Phantom Menace, and promises to delve into the Force in ways that some deem unnatural. With a clean slate, fans are expecting The Acolyte to delve deeper into unknown territory.

Leslye Headland, the series’ writer and showrunner, has spoken extensively about her approach of literally charting out the series’ story. According to reports, Amandla Stenberg will play Aura, the show’s main character. The series will supposedly have political ties to the prequel era, which Headland hopes to draw inspiration from.

While the series is still far away from its yet-to-be-announced release date, it seems that the project has just suffered a delay to its production schedule.

According to The Illuminerdi, filming for The Acolyte has been delayed until October. Filming is expected to last eight months, as the anticipated wrap is now May 2023. Originally, filming was planned to start in June.

Currently, the series is casting two important roles including “Paul,” a Caucasian man in his 50s who will be a season one regular, and a role for a Black girl in the 8-10 age range, nicknamed “Miri.” Supposedly, the studio is looking for twins to fill the role of the lead guest star.

Because of this delay, The Acolyte is most likely set to release either in Fall 2023 or early 2024.

Share with us your predictions for this series in the comments below!