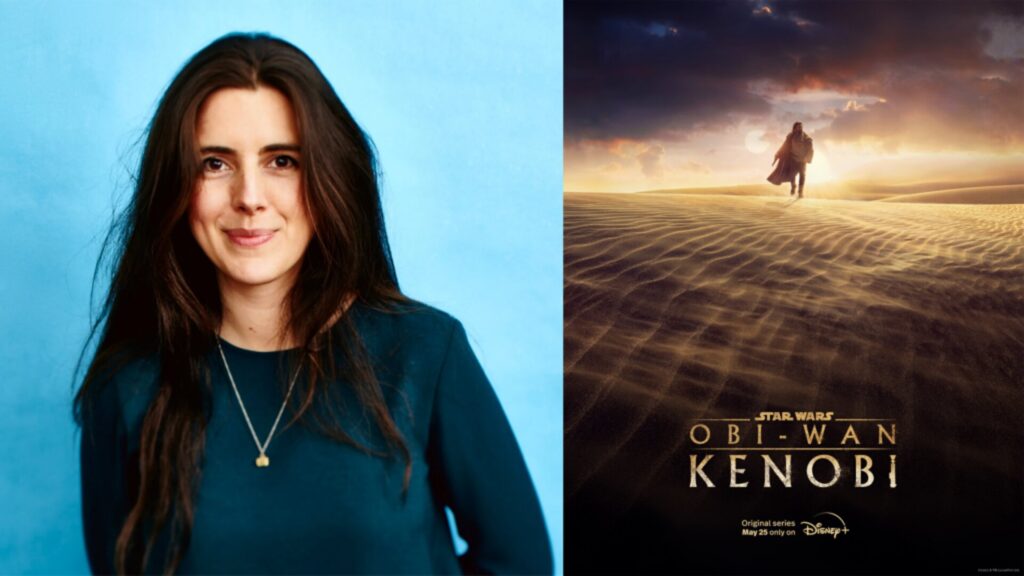 Yesterday, we reported that Marvel’s Loki composer Natalie Holt had been tapped to compose the music for the upcoming Obi-Wan Kenobi series.

Just this morning, Vanity Fair has officially confirmed Holt’s involvement, but with a twist.

According to the site, although Holt is composing the series, legendary maestro John Williams asked executive producer Kathleen Kennedy if he could write a theme for Obi-Wan since he was unable to in A New Hope.

Holt shared her excitement to compose alongside Williams and her intention to “do it [the Star Wars franchise] justice:

“Obviously, I’m just thrilled to be mentioned in the same breath as John Williams. It’s been exciting and overwhelming at times, because I’m such a fan. I want to pay respect to the history of it, and do it justice as well.”

The first woman Star Wars composer goes on to compare Williams’ theme as the ”tentpoles” of the series:

“For me, the tentpoles are set out by John Williams. There are elements to the show that are new and fresh, and I’ve been able to have my own interpretation with elements—that I can’t reveal. So it’s been glorious, working with my hero and also bringing my own voice to the show.”

She then teased how the series’ score includes “a few new elements” like “250 horns and flutes” along with a “hunting horn”:

“I think it’s an emotional score, and it does have its roots in the Star Wars tradition a little more than The Mandalorian does. We had a collection of 250 horns and flutes, and I used this hunting horn in the score. We’re also blending the orchestra with some more modern synths sounds as well. It’s definitely what we’re used to and a few new elements.”

To conclude, Holt explained how it felt like she didn’t find her compositional “voice” until the last episode:

“I got to the end of the last episode. I’ve only just finished, and I just feel like I found my voice. It’s taken a while to get there, because you feel this paralysis at the beginning of like, ‘Oh my god—it’s Star Wars!’ I feel sad to be stopping, I want to carry on.”

It seems like the talented composer found her instrumental inspiration for the series by not being afraid to charter the unknown while still honoring the legacy of past Star Wars music.

Obi-Wan Kenobi releases its first two episodes on Disney+ on May 27.