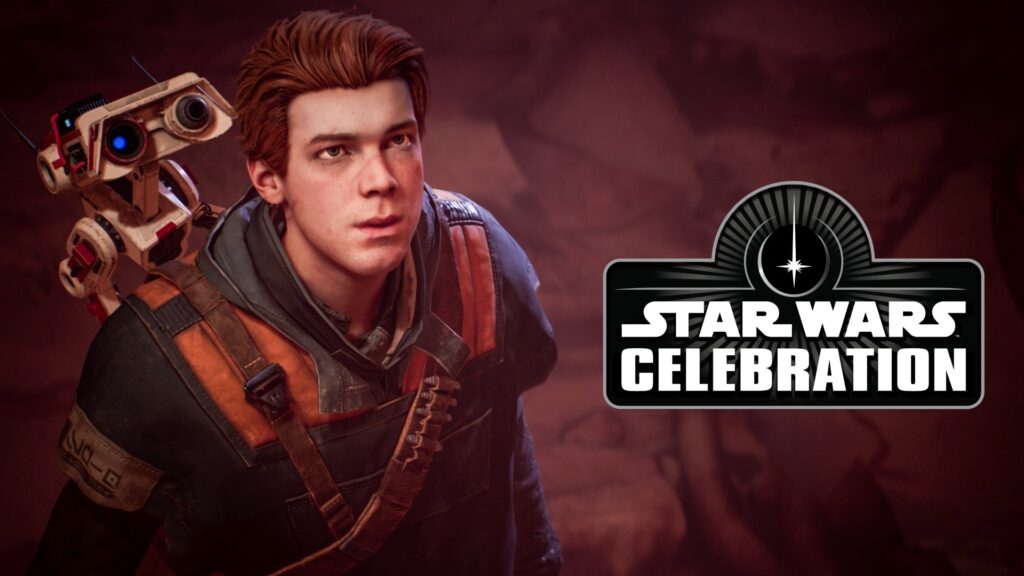 EA and Lucasfilm Games confirmed earlier this year that they were working on a long-rumored sequel to Star Wars Jedi: Fallen Order. While no official release date has been announced, it has been speculated that the game will be released in late 2022, three years after the previous game. However, according to video gaming insider Jeff Grubb, this may no longer be the case.

He claimed during a recent live stream on Twitch that he’s heard the game won’t be completed in time for a late 2022 release, but that it would still be at next month’s Star Wars Celebration. At roughly 13:00, Grubb indicated that the upcoming game will most likely omit the subtitle “Fallen Order.” He also stated that the game will not be released this year and will be a next-gen exclusive, meaning that it will only be available on Xbox One X/S, PlayStation 5, and PC:

“One of the reasons they’re going to be able to do that [release it on next-gen] is because it’s not coming out until 2023. This game is for sure now not coming out until 2023. I guess it’s a slight disappointment, but I think we’ve been preparing people for that on the show anytime we talk about it. Every time it comes up, I said they were targeting 2022, but no one should really get their hopes up for that. Well, now we can for sure say it is definitely 2023.”

What’s odd is that Lucasfilm hasn’t revealed any panel specific to Jedi: Fallen Order. Despite this news, Jeff Grubb reiterated that the sequel will be shown at Star Wars Celebration:

“I said this last week, but then Star Wars Celebration put out their agenda and it’s nowhere on the agenda. They say nothing about Respawn or that game… It’s gonna be there. It’s just not on the agenda. It’ll show up there, it’ll be a pretty big deal. It’s not gonna have its own panel… I think that, when they did Jedi 1, they had their own panel where they said ‘Ok, let’s talk about what this game is gonna be…’ That’s not happening this time, but they will be showing off new stuff from the game, and I think probably announcing the game. I guess we’ll see.”

Right now, it’s unclear when and where at Celebration the game will be revealed, but it seems that fans of Cal Kestis and his buddy BD-1 shouldn’t worry too much. Stay tuned here for the latest news on Star Wars Celebration Anaheim!