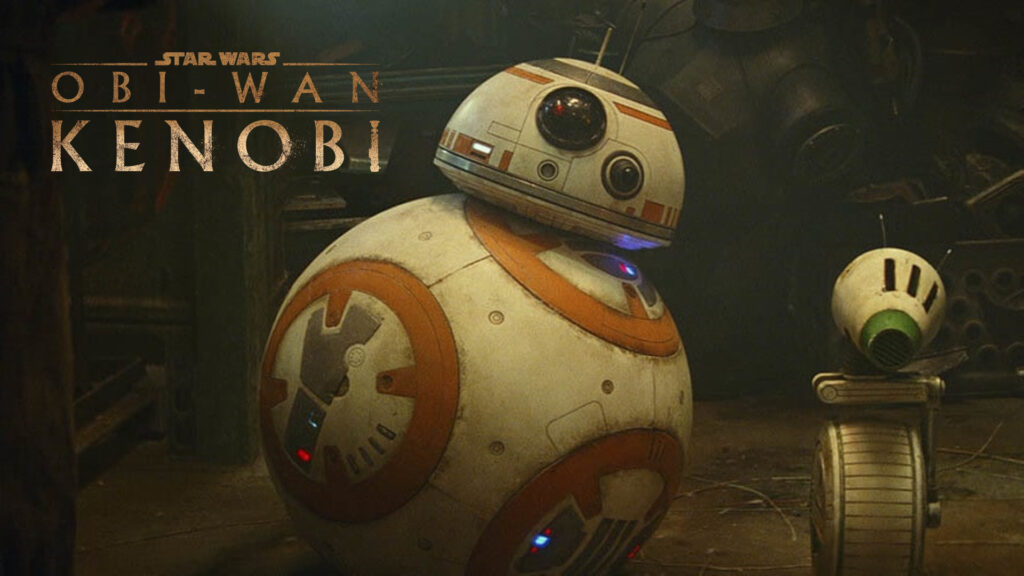 For many years, Star Wars has been a safe haven for fans of all ages. Heck, even many of us adults are still kids at heart! One thing that most fans can agree upon is that droids are age-neutral. No matter at what stage in life you are, droids seem to always lighten the mood. Droids have been a hallmark of Star Wars since A New Hope blasted into theaters in 1977 with the introduction of R2-D2 and C-3PO.

Years later, other droids like BB-8, Chopper, D-O, and BD-1 have emerged as the caretakers of cuteness when it comes to bringing families together for an out-of-this-world adventure.

Now, according to an exclusive report from Star Wars News Net, it seems that a new cute droid companion will be introduced in the upcoming Obi-Wan Kenobi series!

Insiders have rumored that a young Princess Leia will play a pivotal role in the overall story of the series. But, according to the site, it seems that a droid will befriend her, akin to BD-1’s attachment to Cal Kestis. Interestingly enough, the droid’s design will be based on a 1987 film produced by Lucasfilm President Kathleen Kennedy, called Batteries Not Included.

Check out the prototype for the new droid below!:

“The new droid is similar in shape and size to the one above, it just has its sensors like antennas and visors offset to the side of the disk.”

So, what do you think? Are you excited to see this little droid in action? Share your thoughts in the comments below and make sure to watch Obi-Wan Kenobi when it releases on Disney+ on May 27.