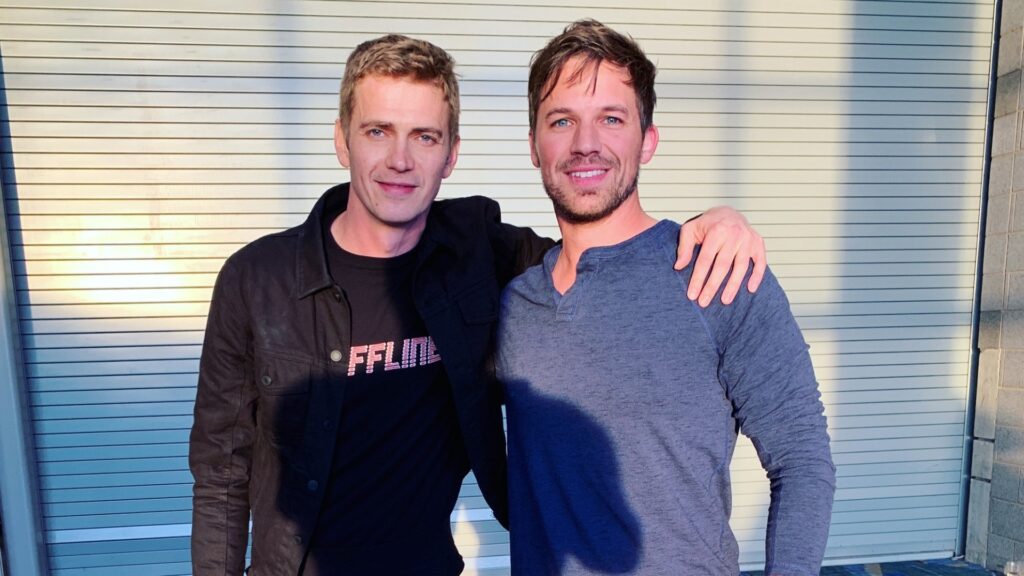 Recently, Hayden Christensen revealed that he had watched Star Wars: The Clone Wars and Star Wars: Rebels in preparation for reprising his role as Anakin Skywalker in Obi-Wan Kenobi. In an awesome turn of events, Matt Lanter (the voice of animated Anakin) spoke to sffgazette.com to reveal his reaction to that!

In the interview, Matt expresses his gratitude and talks about how The Clone Wars provided Anakin with depth that the prequel trilogy hadn’t been able to.

“I saw that! I’m happy that he went and checked out The Clone Wars and went public to say that… As an actor, actor to actor, I think that’s really smart of him regardless of whether I voiced the character or not. There’s a wealth of knowledge to learn about Anakin Skywalker in The Clone Wars. We had seven seasons to develop this character. Hayden didn’t have that opportunity in the films. He had a very tough job to take Anakin from a bratty teenager to the most iconic villain of all time in a very short amount of screen time.”

The Clone Wars went overlooked for quite a while, and it still does by a fair bit of the fanbase, so it’s nice to see someone involved on the live-action side like Hayden sing its praises!

“I haven’t had a talk with him or anything, but I met him in 2019 at a Star Wars Celebration and he’s a really nice, really great guy. At that time, he told me that he had seen some of The Clone Wars and how good he thought it was saying, ‘Hey, what you guys are doing with that show is really great for the Star Wars Universe.’ I knew he appreciated The Clone Wars, but it’s awesome to hear he watched it. I’m really looking forward to seeing the new show along with everyone else. I can’t wait.”

Finally, there may be more interesting news from Matt very soon. Over a year ago, Matt confirmed in Entertainment Weekly that he would be reprising the role of Anakin Skywalker as well, stating: “There’s some new Lucasfilm Animation going on. I’ve been a part of some things I can’t talk about yet. You’ll see Anakin again,” Lanter promises. “I never quite put Anakin down, whether I’m doing a video game or something new for Lucasfilm Animation.”

With the Tales of the Jedi show being an animated anthology, we may hear him pop up there! Tales of the Jedi will be having a panel at Star Wars Celebration featuring Dave Filoni on May 28th, so check back then for coverage on that!