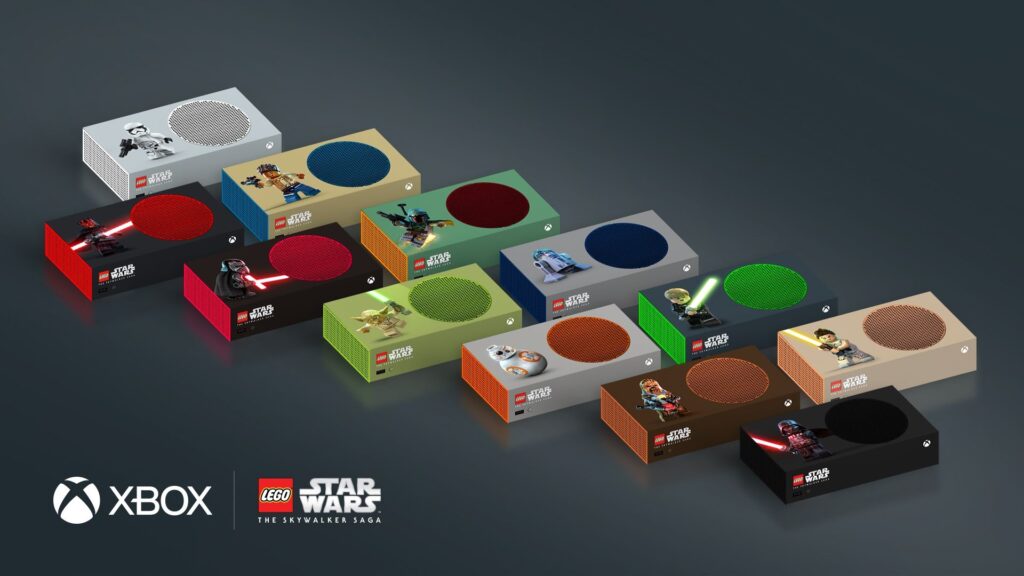 From Kylo Ren’s ecstatic red to Rey’s balanced yellow, each console has a color scheme influenced by the block-like character it symbolizes.

Fans may also enter to win one of the consoles by following the official Xbox Twitter account and retweeting the official sweepstakes tweet with the #LegoStarWarsXboxSweepstakes and #Maythe4th hashtags from May 4 to May 25.

In addition, in-game events and great discounts for Star Wars video games, both old and current, are taking place across many platforms just in time for May the 4th — visit StarWars.com for all the information you need.

Good luck and May the 4th be with you!