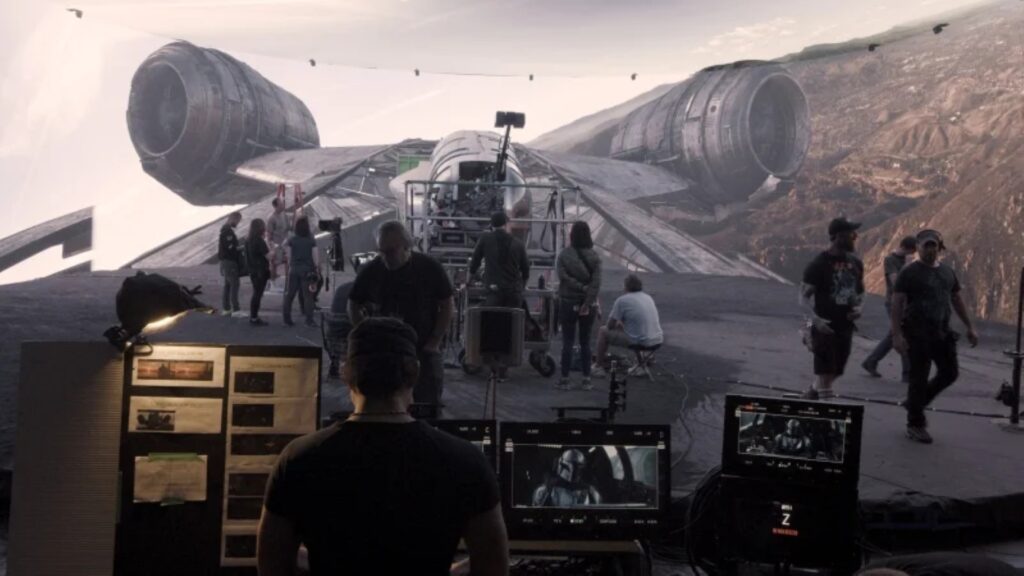 Some Star Wars Celebration Anaheim panels have yet to be announced since a new Lucasfilm-produced documentary titled Light and Magic has been confirmed for the event.

Lucas established Industrial Light and Magic, a division dedicated to creating the breathtaking visual effects shown in Star Wars. ILM has played a crucial role in shaping the visual effects landscape for blockbusters since its humble beginnings, having worked on over 350 film productions in just under 50 years.

As part of the May the 4th celebration, Lucasfilm has revealed a new behind-the-scenes docuseries. In fact, it will be given its own panel a Star Wars Celebration which will feature a star-studded lineup of Lucasfilm and Industrial Light and Magic alumni, including Solo director Ron Howard and writer Lawrence Kasdan, visual effects veterans Dennis Muren, Phil Tippett, Joe Johnston, and Rose Duignan, as well as Lucasfilm’s EVP and general manager Lynwen Brennan. Take a look at the following announcement:

Light and Magic will be a six-part behind-the-scenes documentary dedicated to Lucasfilm and Industrial Light and Magic’s different projects, with a focus on the Star Wars franchise, which has long been a leader in the field of visual effects. Lawrence Kasdan and Ron Howard are directing with composer James Newton Howard scoring the docuseries.