Weekly Product Reveals To Begin May 25 on ‘Obi-Wan Wednesdays’ 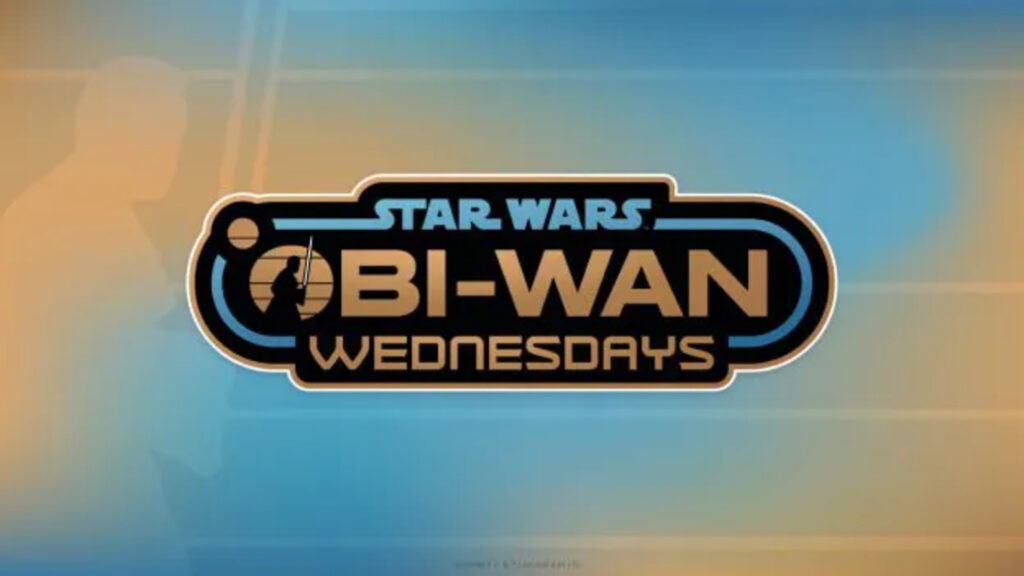 The May the 4th celebration continues on…

“Obi-Wan Wednesdays,” a new weekly series of announcements from Lucasfilm, will debut on Wednesday, May 25, just two days before Obi-Wan Kenobi premieres on Disney+.

The ongoing special event will include a wide range of product launches, including books, comics, apparel, toys, and other items.

“Star Wars fans are gearing up for a fresh look at the roots of the iconic battle between the light side and dark side with Obi-Wan Kenobi, and these new products will give them a chance to revisit favorite characters, as well as celebrate new moments as this epic story continue.”

Collectibles and items from top Star Wars licenses such as Hasbro, LEGO, Funko, Mattel, and others will be announced soon.

In celebration of May the 4th, Hasbro announced new collectibles based on the highly anticipated Obi-Wan Kenobi series, including a detailed Force FX Obi-Wan lightsaber and an incredible Black Series Darth Vader Premium Electronic Helmet:

Every Wednesday at 10 a.m. PDT / 1 p.m. EDT, go to ObiWanWednesdays.com to check out the new releases and get ready to preorder most of them the following Thursday.