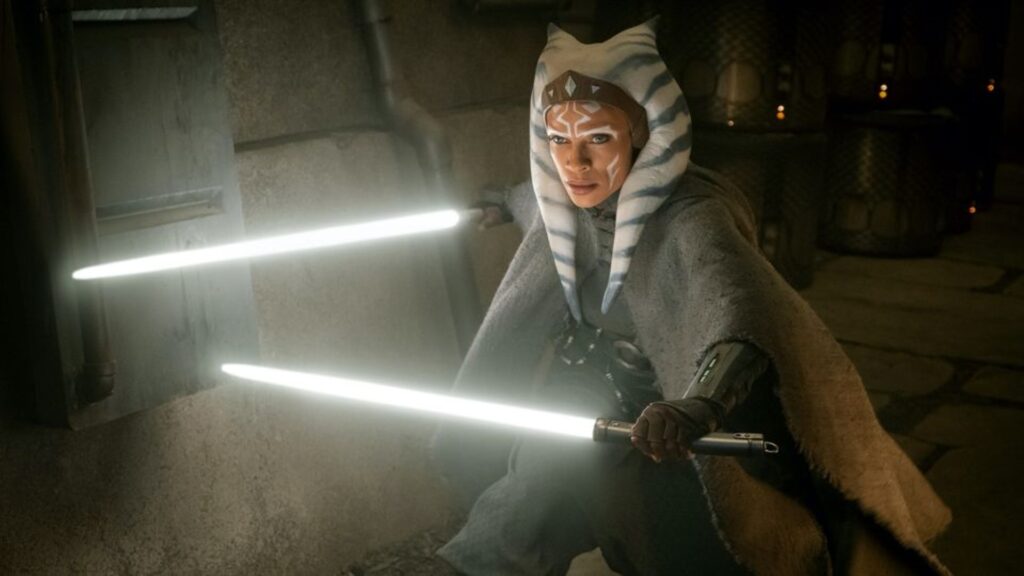 Since May the 4th, Star Wars news has been a constant stream of appreciation for the fandom; a gift from the Force you could say. And today is no exception!

Filoni embellishes the announcement by leaving his signature cowboy hat on the director’s seat, a notable trademark of his involvement in the project. Furthermore, what makes this reveal even more special is that today is actress Rosario Dawson’s birthday!: