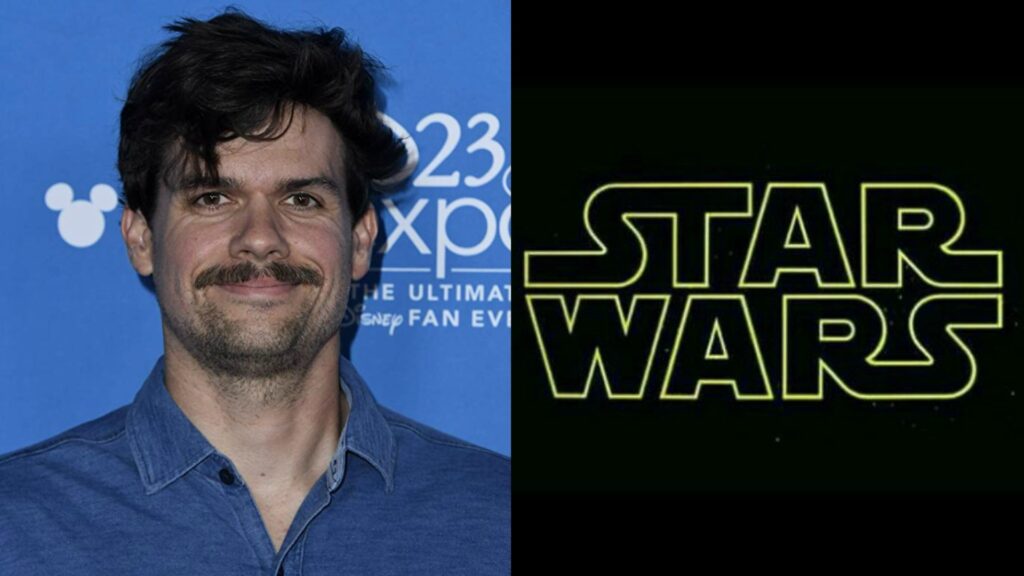 Fans have yet to witness a number of Star Wars films, including Patty Jenkins’ Rogue Squadron, Rian Johnson’s rumored trilogy, and the Taika Waititi Star Wars film. Depending on Lucasfilm, it’s unclear whether these projects will materialize, but given that Kevin Feige is more than a filmmaker and is as well-known as his Marvel stars, his film seems to have a better shot at happening.

While Feige’s Star Wars film hasn’t been officially handed a release date, fans are excited for the film’s potential with Loki and Doctor Strange in the Multiverse of Madness writer Michael Waldron on board to pen the script.

To this day, fans haven’t had much news to go on, however, new comments from Waldron appear to hint toward a disconnected story from previous Star Wars films.

“We’re finally into it in earnest,” writer Michael Waldron said in an interview with Variety of the Star Wars film he’s working on with Marvel Studios President Kevin Feige, adding that it’s “not necessarily a sequel or anything”:

“We’re finally into it in earnest. I mean, I’m writing away. It’s a lot of fun. I’m enjoying having the freedom on that to do something that’s not necessarily a sequel or anything. It maybe has a little bit less of a — it just doesn’t have a bunch of TV shows and movies that you’re servicing on top of it, the way I did with ‘Doctor Strange.’ So it’s nice. It feels like a different exercise.”

If the trend continues, it seems that a disconnected story is what fans are most hoping for. Since the Skywalker saga concluded, the fandom is anxious for original, untold stories that are ripe for adventure and exploration. Now, while little has been revealed, it’s impossible to say what we’ll get. Right now, we’re entering uncharted, yet exciting territory. A lot of pressure will be on these talented filmmakers to make something unique and not piggyback off of what has already been told. Additionally, it’ll be interesting how these Marvel vets transition from telling superhero stories to telling tales of a galaxy far, far away.

Hopefully, the fandom will get more concrete details on this project later this month during Star Wars Celebration from May 26-29.