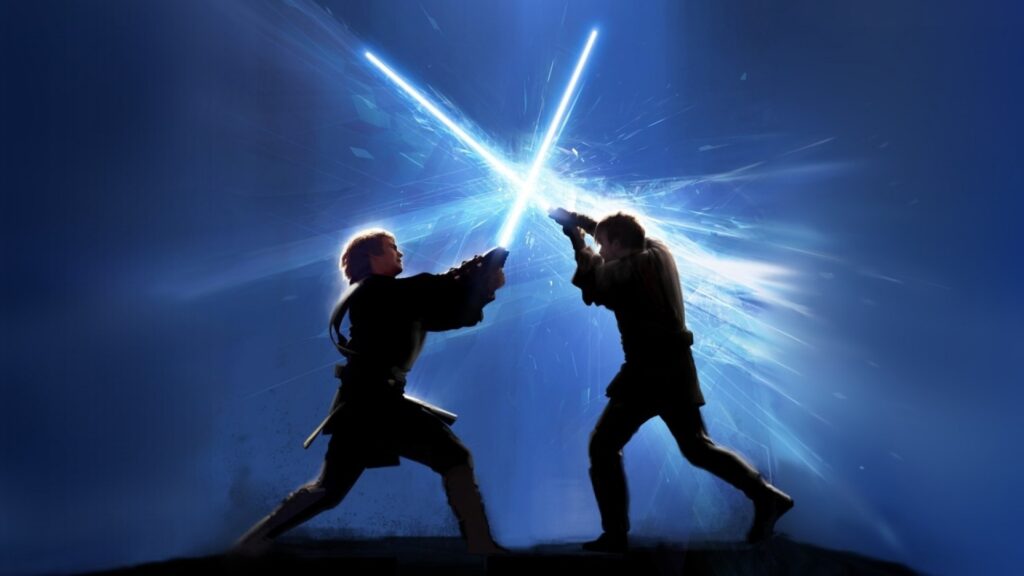 While the Star Wars prequel trilogy wasn’t for everyone, one thing that fans can unite around is its lightsaber fights. From Duel of the Fates to Obi-Wan’s epic duel with Anakin on the fiery planet of Mustafar, the prequels absolutely dominate in terms of sheer action.

The Darth Vader actor explained what viewers may expect from the new Disney+ series in a new interview with Total Film (as reported by Naboo News):

Prior to this interview, Ewan McGregor publically admitted:

“I got as much, or more, out of playing him this time than I did in the first three movies put together. That’s to do with the writing, and the people we were making the series with, and the technology, and how different everything is.”

“The experience of making the prequels was phenomenal. I mean, getting to work with George Lucas, and getting to play this character, I couldn’t have dreamed it up any better. I didn’t want it to end.

It was a sad thing when it concluded. At the time, I thought that was that. I thought George had told his story, and my journey with the character was complete. After all of these years, to get to come back and to continue my journey is extremely meaningful to me.”

The actor teased a version of Darth Vader “in his prime”:

“He is 100% a fully realised Vader… He’s a very complex character, and there’s an inherent struggle of identity that is always present – there’s inner conflict. He’s always going to be struggling with the loss of Padmé.

He’s got Anakin buried deep down inside. There always has to be that element of Anakin there, because he does eventually find redemption in the end – through the love of his son, no less. So there has to be that bit of him in there for Luke to be able to access. There’s a lot going on.”

“Most of my work on this project was in preparation. The physical preparation was intense. I had to put on a decent amount of weight and size to fill up the suit.”

Soon enough, fans will be able to witness the return of Obi-Wan’s fallen apprentice, Anakin Skywalker, in all of his Sith glory on May 27.

Who are you most excited to see return in Obi-Wan Kenobi? Let us know in the comments below!