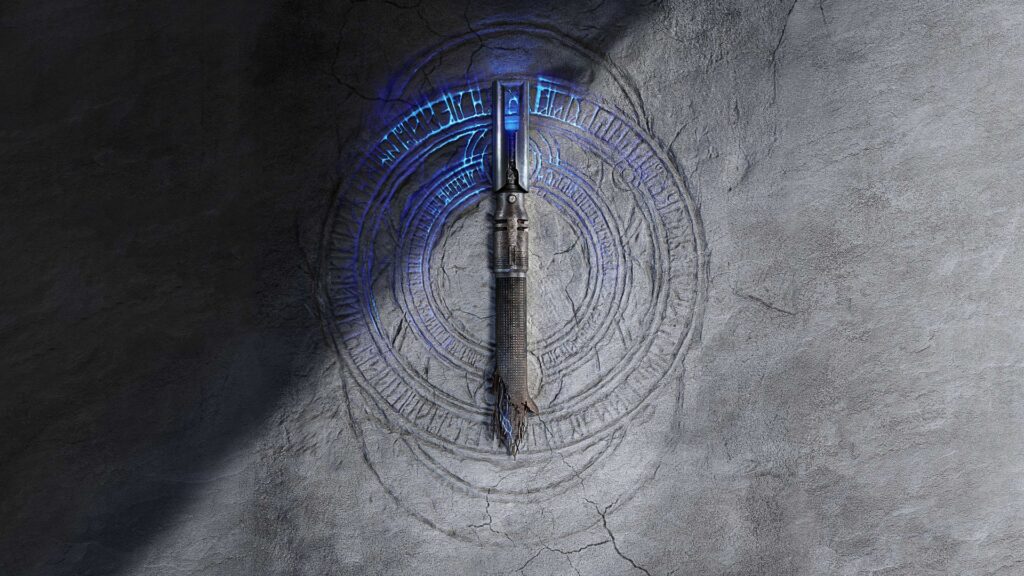 Just yesterday, through a quarterly earnings call the release window for the sequel to Electronic Art’s Star Wars Jedi: Fallen Order was revealed. Now, it seems that notable insider Jeff Grubb has leaked the title to the next installment of the franchise!

However, sometime prior to this leak, it was revealed that some may be disappointed to learn that the Fallen Order sequel will only be accessible on current-gen systems, meaning that PlayStation 4 and Xbox One owners may be left out. Other evidence revealed that the game will be released in early 2023, which means that fans would have to wait a little longer to learn more about Cal’s war with the Inquisitors.

Another significant update to the game has now been leaked.

Jeff Grubb reported in January that the sequel to Jedi: Fallen Order would be fully revealed before this year’s E3, with this month being the approximate timeframe and Star Wars Celebration just around the corner!

What do you think of the new title? Let us know in the comments below!