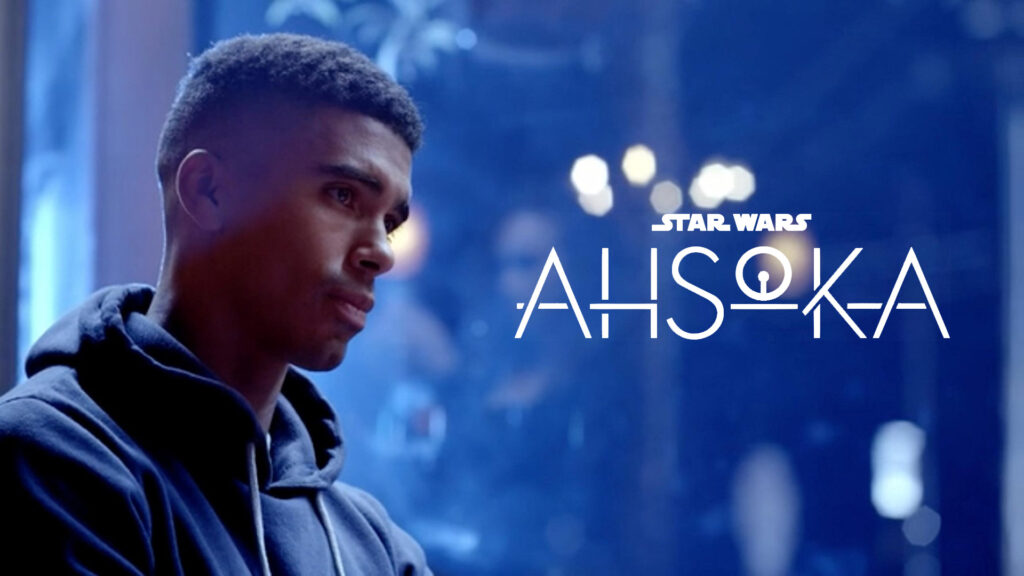 The filming of Ahsoka has begun, and a fresh rumor has surfaced that Matthew Law will play a “major role” in the limited series.

DanielRPK, a well-known movie scooper, purportedly revealed the news about Law’s Ahsoka casting on his Patreon, but Adam Frazier relayed the information via Twitter. Take a look at the following tweet:

One of Law’s most well-known performances was his appearance in four episodes of Marvel’s Agents of S.H.I.E.L.D., a series that has been more commonplace to pull actors from for Star Wars projects. Law has mostly stayed out of the spotlight when it comes to big franchises, so this is a major move for his career. Currently, it’s unclear whether Law is portraying a new or returning character, however, maybe we’ll find out more at Star Wars Celebration later this month.

Ahsoka is expected to premiere on Disney+ in early 2023.