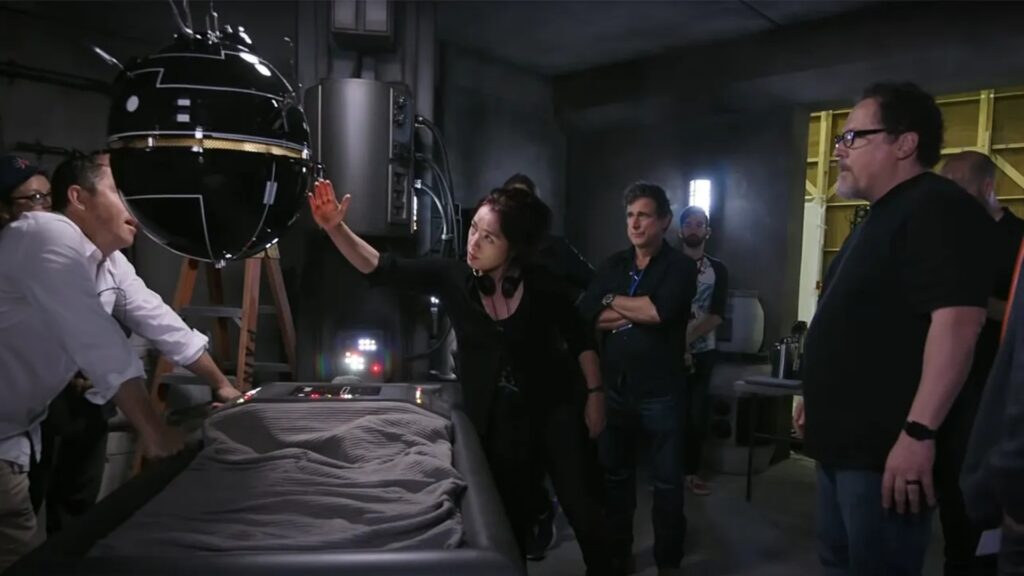 In just a few weeks, fans will finally get to experience Obi-Wan Kenobi on Disney Plus! Fans are particularly excited to see that the show has incorporated elements from the wider Star Wars canon, such as the Inquisitorius from Star Wars: Rebels and their base from the video game Star Wars Jedi: Fallen Order. Deborah Chow recently discussed with Entertainment Weekly how they came to be in the show, and the role Dave Filoni played in the development of the series.

When asked about how approval of using things from the wider canon works, Deborah had this to say:

“Yeah, it was interesting. And I think for me having gone through The Mandalorian — and thank goodness I did — that was really my introduction to the responsibility to this universe and how to tell stories in this galaxy. So, it was so helpful having gone through that already before taking this one on. But there really is a responsibility to it. You want to respect the canon, but you also want to have your voice in the canon, and you don’t want to just retread or do the same thing again. So there were definitely people that were extremely helpful.”

She went further into it, pointing out Dave Filoni’s helping hand in crafting the series:

“Lucasfilm has a great team that helps support that. But I would say Dave Filoni was very pivotal for me, both in terms of The Mandalorian and in terms of the Star Wars of it all, as well as Jon Favreau. But Dave also was a touchstone, and remains a touchstone for me for this series. Anytime I have a question about canon, I go to him.”

Dave Filoni is beloved by Star Wars fans because of his love for the wider universe and his contributions to it, so it’s nice to know he had a hand in crafting Obi-Wan Kenobi. Obi-Wan Kenobi premieres with two episodes on May 27 on Disney+.