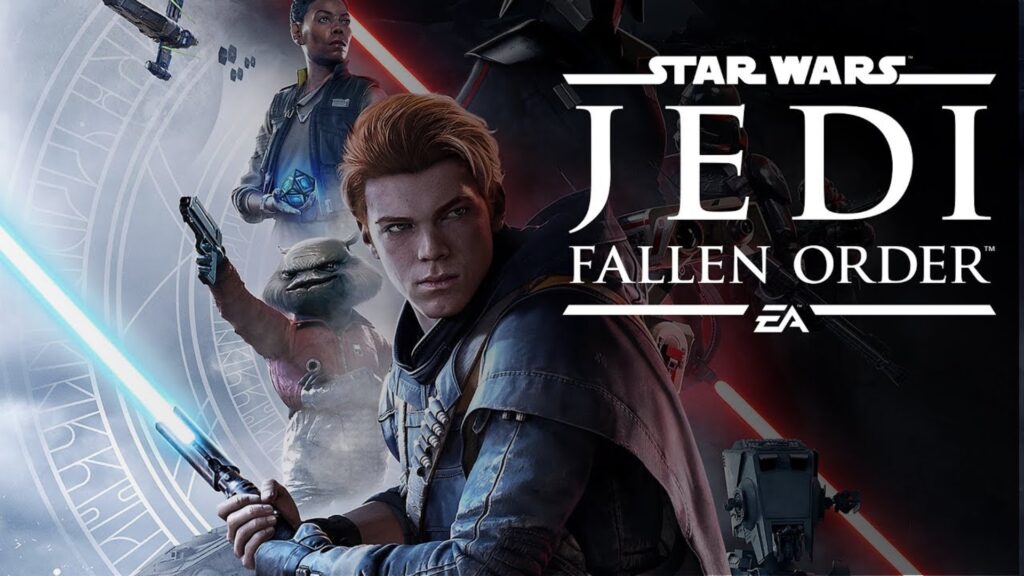 Dust off your lightsabers, Fallen Order fans! It looks like we have a release date in sight for the sequel of EA’s fan-favorite game, Star Wars Jedi: Fallen Order. The first in the series was originally released across multiple platforms on November 15, 2019 to much critical and fan acclaim, selling over 20 million copies and winning several awards, including Titanium Award’s Game of the Year. It comes as no surprise, then, that EA announced shortly thereafter that a sequel was in the works.

When the online rumor mill began churning about a release date, early estimates pegged it for around Fall 2023. However, in a recent quarterly earnings call, evidence heavily suggests that Electronic Arts may have ideas to release it sometime between January and March of 2023 instead.

The Publisher’s Fiscal Year 2023 Title Slate includes a slide showcasing a “Major IP” for Q4 (which, per their earnings period, is between Jan 1, 2023 and April 1, 2023). Also releasing that quarter are “Partner Title,” “Remake,” and “Sports Title,” as yet unnamed games that haven’t been publicly discussed by EA.

While “Major IP” is not a direct connection to Fallen Order 2, EA does not have many major IPs currently active in their roster, at least any that have recent releases. This has lead some to speculate that this could indeed be a major Star Wars title, as 2023 is a prime year to be releasing the title. If this is true, it could mean we’ll see the crew of the Mantis earlier than originally believed.

In the meantime, perhaps another playthrough of Star Wars Jedi: Fallen Order is, well, in order.