Ewan McGregor Reveals How He Almost Lost His Obi-Wan Voice 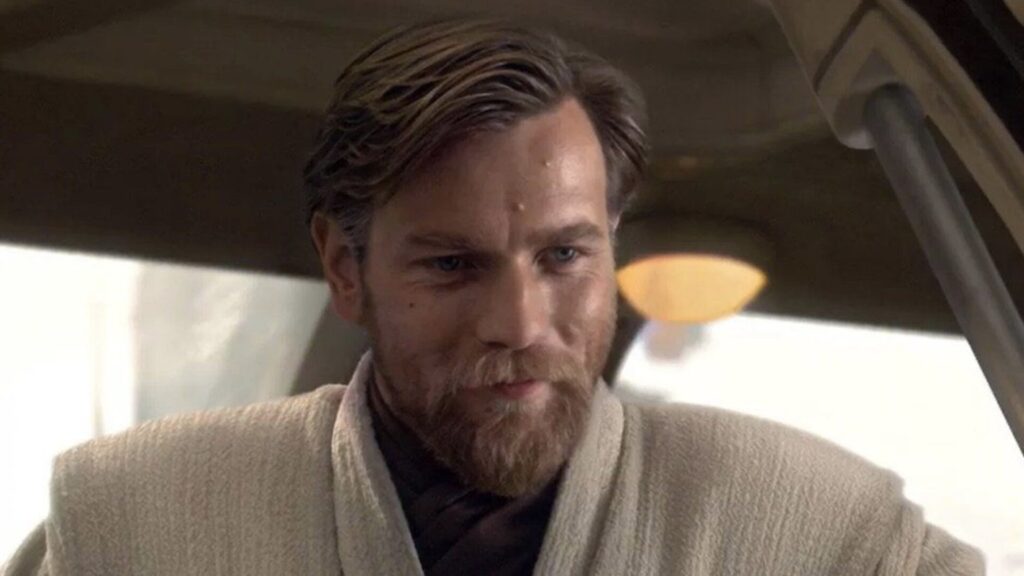 “Hello there!” Did you know that Ewan McGregor had almost forgotten how to say it?

The actor returns to the galaxy far, far away in Obi-Wan Kenobi, 17 years after he put down his lightsaber in Revenge of the Sith in 2005.

After years of retirement from being Obi-Wan, McGregor was unprepared when he wore the robes for a screen test on the set of The Mandalorian, according to an interview with On Demand Entertainment:

“When we came to do the actual scenes, I totally didn’t have his voice. I was just doing this vague, English voice, it sounded like a sort of school teacher or something. But it sadly didn’t sound like Alec Guinness, and it didn’t sound like Obi-Wan.”

McGregor studied his predecessor’s performance to relearn how to talk like Obi-Wan, who is closer in age to Guinness’ Kenobi in A New Hope:

“It just had been so long, I didn’t have it. But it was quite good that we got to do it and I got to realize that then (laughs). Seven months later, when we came to start shooting, I had done my homework and I’d listened to a lot of Alec Guinness, and now he’s back.”

Star Wars fans will soon be able to witness the return of “Hello there!” when Ewan McGregor reprises the role as the hermit Jedi in Obi-Wan Kenobi on May 27 on Disney+.