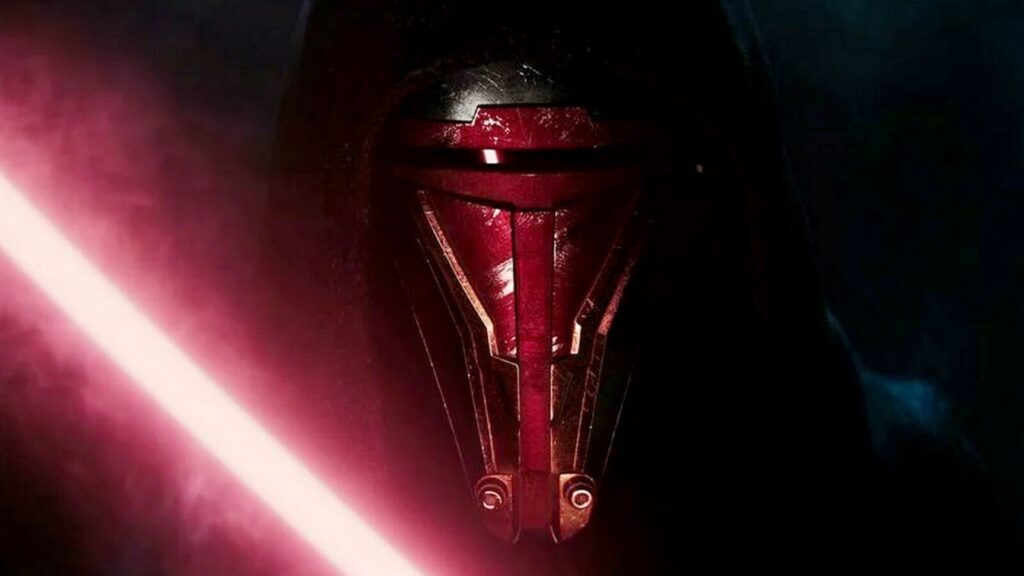 It has been revealed that the Star Wars: Knights of the Old Republic Remake for PlayStation 5 and PC would receive updates “in the next several months.” Board member Matthew Karch highlighted during the Q4 Embracer Group report (the owner of developer Aspyr Media) how Saber Interactive is helping with development as the game is “basically” being remade from scratch

Courtesy of Push Square, Karch explained, “Aspyr has gone full in to make this the best game that they can make. When we acquired Aspyr, we knew from the start that they would require our assistance. Saber has tremendous expertise in creating these types of products. We’ve done it on Halo — on multiple Halo products — we’ve done it on other titles that we’ve remastered over on other platforms.”

Wow. This is some really exciting stuff. It’s great to hear how serious they are about wanting this to be the best game “they can make.” I’m sure all of us Star Wars fans appreciate the care taken for this beloved KOTOR franchise.

“We’re fully confident that the game is going to be fantastic but it’s a massive, massive product and massive products require a lot of effort and a lot of time to make good. And especially when you’re talking about a game already old — very old — we’ve basically had to remake that game from scratch. I would say in the next several months you’ll be hearing more from us about it.”

The Saber Interactive CEO also mentions it as a PS5 exclusive. If Star Wars: Knights of the Old Republic Remake is actually slated to be revealed in the coming months, it will most likely be at either the Summer Game Fest Showcase in June or a rumored Sony event. No more information has been released outside a teaser trailer from Sony’s September 2021 event.

Star Wars: Knights of the Old Republic Remake is being developed for the Xbox Series X/S at a later date. This agreement is supposed to have no effect on the PC release for the time being. There is no release date set.