Original Designer of the X-Wing, Colin Cantwell, Passes Away 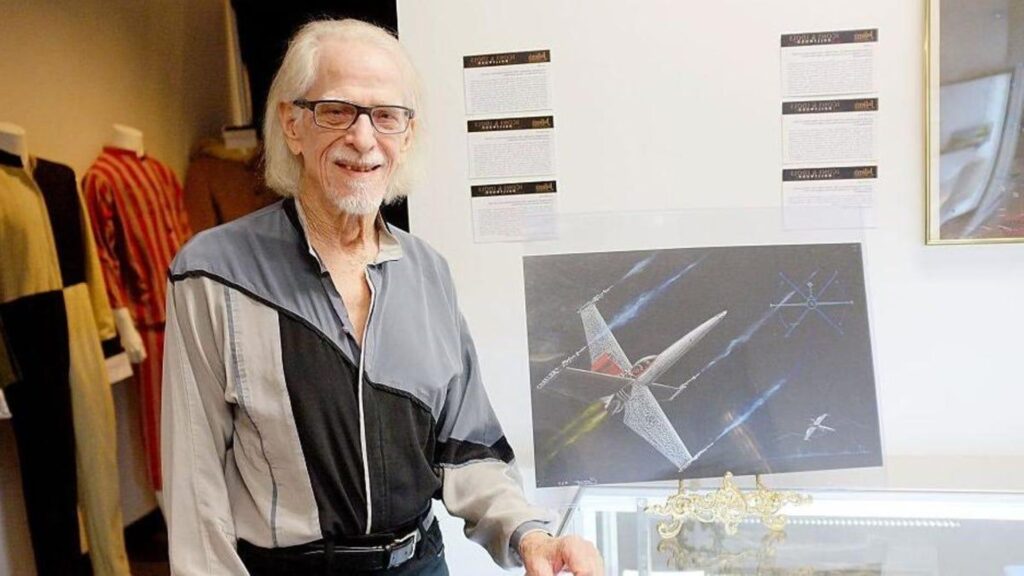 Colin Cantwell, a concept artist who worked on A New Hope, has passed away at the age of 90. Sierra Dall, his companion of 24 years, verified the news on the artist’s website. Cantwell is credited for creating the models for the X-Wing, A-Wing, TIE fighter, Star Destroyer, and Death Star, among many other legendary designs. He also worked on the prototype for what would become the Millennium Falcon. However, his concept for that ship would become the Blockade Runner, as seen in the original film’s opening scene.

George Lucas charged Colin Cantwell with building the Death Star, and it was he who devised the trench where Luke would blow up the oversized space station. In his Reddit AMA, he explained how he came up with the trench idea:

“George Lucas gave me the project of designing a ‘Death Star’. I didn’t originally plan for the Death Star to have a trench, but when I was working with the mold, I noticed the two halves had shrunk at the point where they met across the middle. It would have taken a week of work just to fill and sand and re-fill this depression. So, to save me the labor, I went to George and suggested a trench. He liked the idea so much that it became one of the most iconic moments in the film!”

We wish him and his wife Sierra Dall our deepest condolences. May the Force be with him, his friends, and his family!